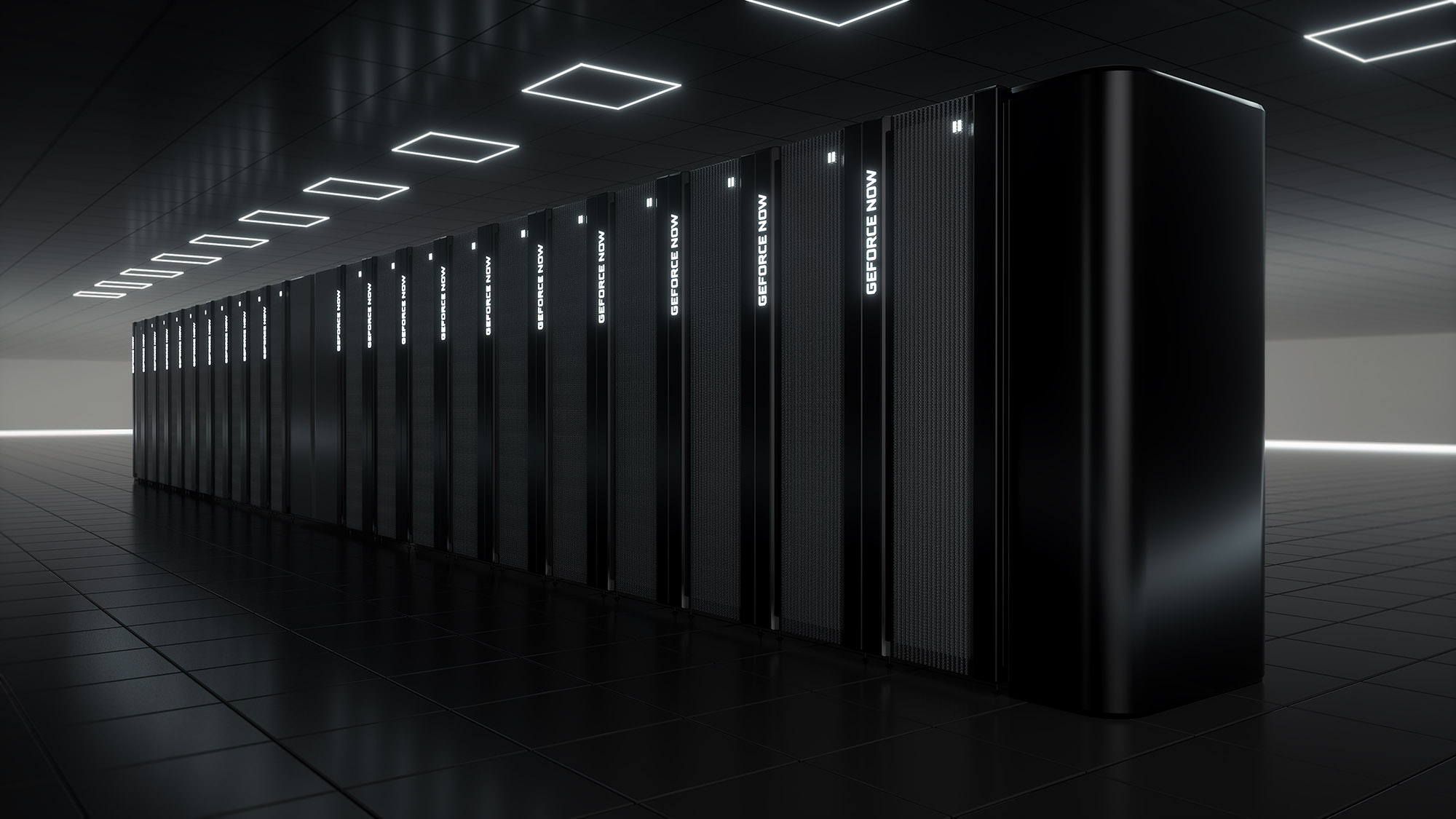 NVIDIA has unveiled its next-generation cloud gaming platform called GeForce Now RTX 3080 with "desktop-class latency" and 1440p gaming at up to 120 fps on PC or Mac. The service is powered by a new gaming supercomputer called the GeForce Now SuperPod and costs double the price of the current Priority tier.

As such, you'll see 1440p gaming at up to 120fps on a Mac or PC, and even 4K HDR on a shield, though NVIDIA didn't mention the refresh rate for the latter. It'll also support 120 fps on mobile, "supporting next-gen 120Hz displays," the company said. By comparison, the GeForce Now Priority tier is limited to 1080p at 60 fps, with adaptive VSync available in the latest update.