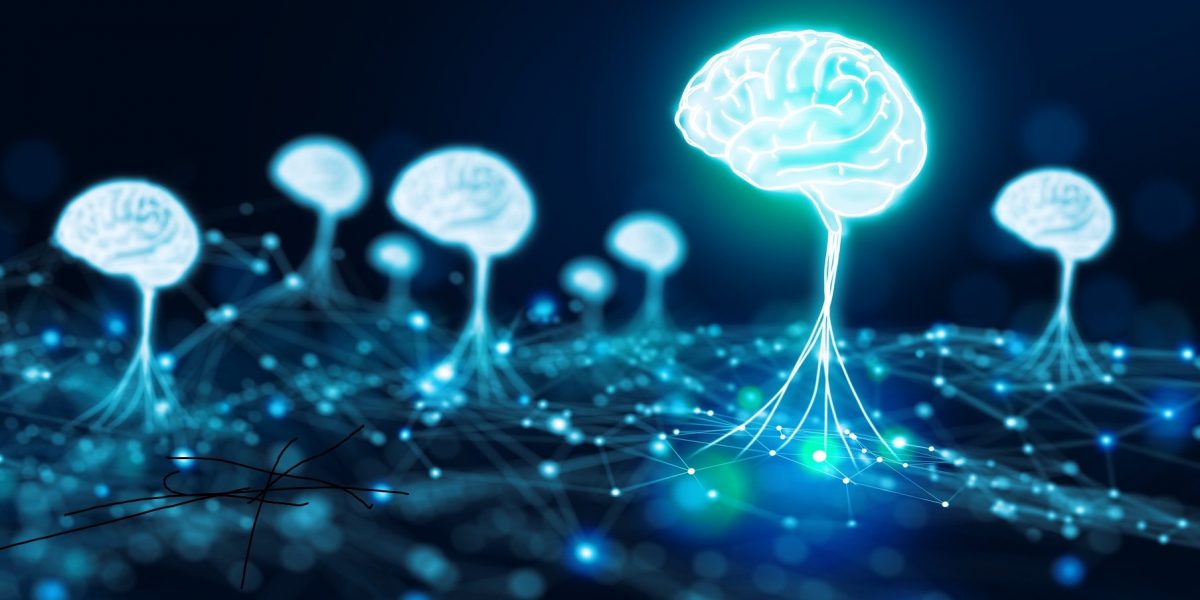 Tel Aviv, Israel-based Deci, a company developing a platform to optimize machine learning models, today announced that it raised $21 million in a series A round led by Insight Partners with participation from Square Peg, Emerge, Jibe Ventures, Samsung Next, Vintage Investment Partners, and Fort Ross Ventures. The investment, which comes a year after Deci’s $9.1 million seed round, brings the company’s total capital raised to $30.1 million and will be used to support growth by expanding sales, marketing, and service operations, according to CEO Yonatan Geifman.

Advancements in AI have led to innovations with the potential to transform enterprises across industries. But long development cycles and high compute costs remain roadblocks in the path to productization. According to a recent McKinsey survey, only 44% of respondents reported cost savings from AI adoption in business units where it’s deployed. Gartner predicts that — if the current trend holds — 80% of AI projects will remain “alchemy,” run by “[data science] wizards” whose talents “will not scale in the organization.”