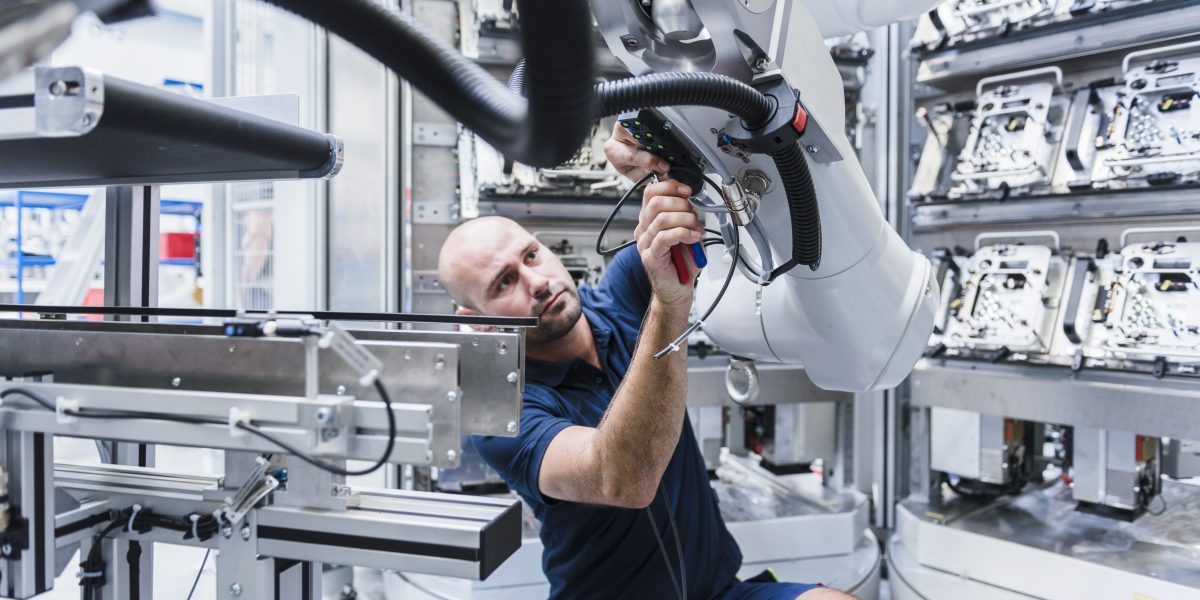 New research from SnapLogic and Cebr found that the U.K. could have prevented £10-£14 billion ($13.4-$18.8 million USD) of its pandemic-related gross domestic product (GDP) contraction if it had matched the automation level of the U.S. Furthermore, the U.S. could have witnessed a $105-$212 billion smaller GDP contraction if it was as automated as Singapore.

The continued adoption of automation across the U.S. and U.K. has helped companies position themselves for growth, while also having the added benefit of improving resilience against economic disruption. Within three months of investment, U.S. companies witnessed an average year-on-year increase in revenue of 7%, or an extra $195 billion per month, and saw an average annual increase in employment of 7%, equating to a total of 7.2 million jobs.