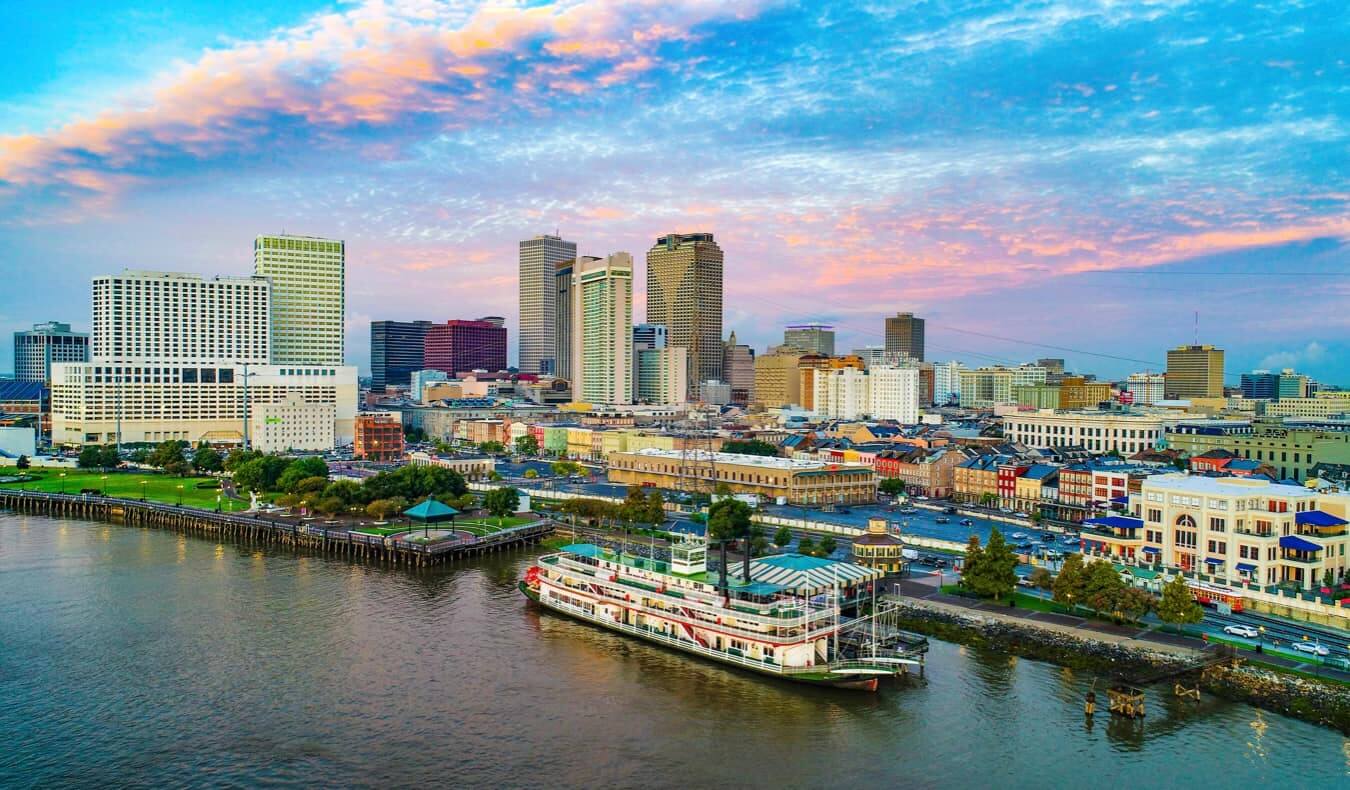 New Orleans is dedicated to fun. Or, as they like to say here: laissez les bons temps roulerNew Orleans has a long and complicated history. With the Louisiana Purchase in 1803, the city became part of the United States, growing to become the third largest city in the country by 1840.

Slavery was the driving force behind the economy during this time, as New Orleans had the nation’s busiest slave market. Yet at the same time, the city was home to the largest and most prosperous community of free persons of color. Following the Civil War and the Emancipation Proclamation, the city’s predominantly Black population fought for their rights, equality, and dignity, gaining some and yet continuing to struggle for others.