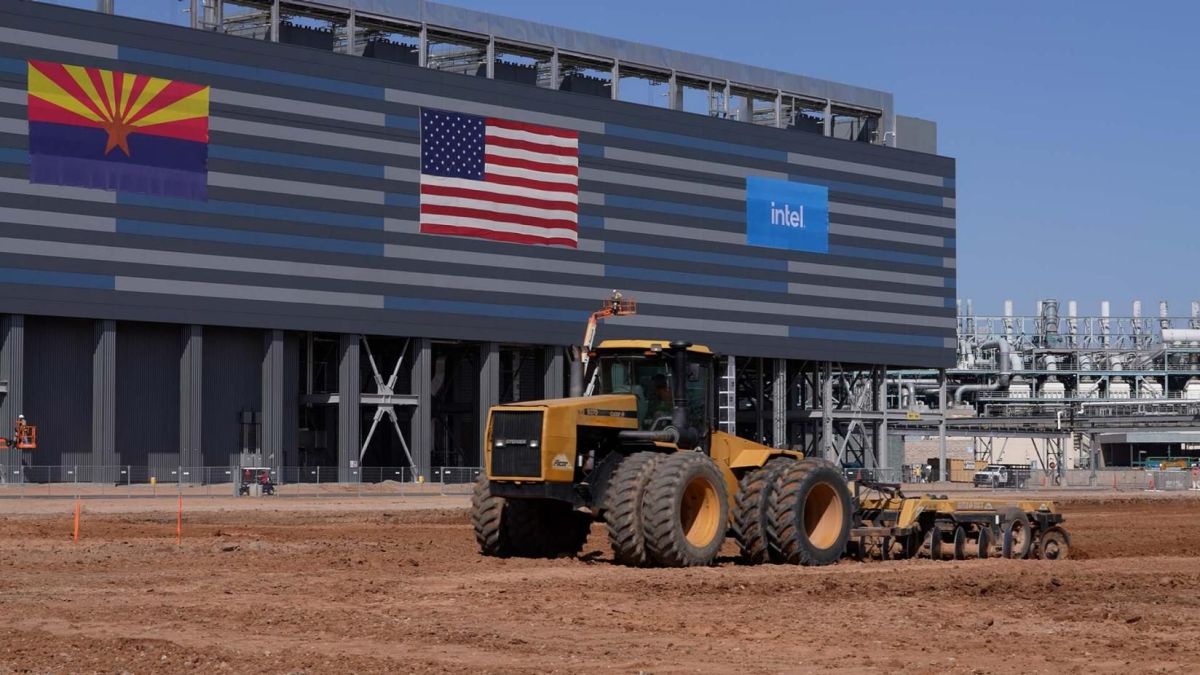 Intel has been on a spending spree ever since Pat Gelsinger returned to the company as CEO earlier this year. He pledged to spend $20 billion on U.S. factories and another $95 billion in Europe. Those expenses are scary to investors as they could take a toll on the chip giant’s bottom line, but Gelsinger said he hopes they will pay off over four or five years.

And Intel is making investments in other ways too. In June, Gelsinger brought aboard Greg Lavender, formerly of VMware, as chief technology officer and senior vice president and general manager of the Software and Advanced Technology Group.

I spoke with Lavender in an interview in advance of the online Intel Innovation event happening on October 27-28. In that event, a revival of the Intel Developer Forum that Gelsinger used to lead years ago, Intel will re-engage with developers.