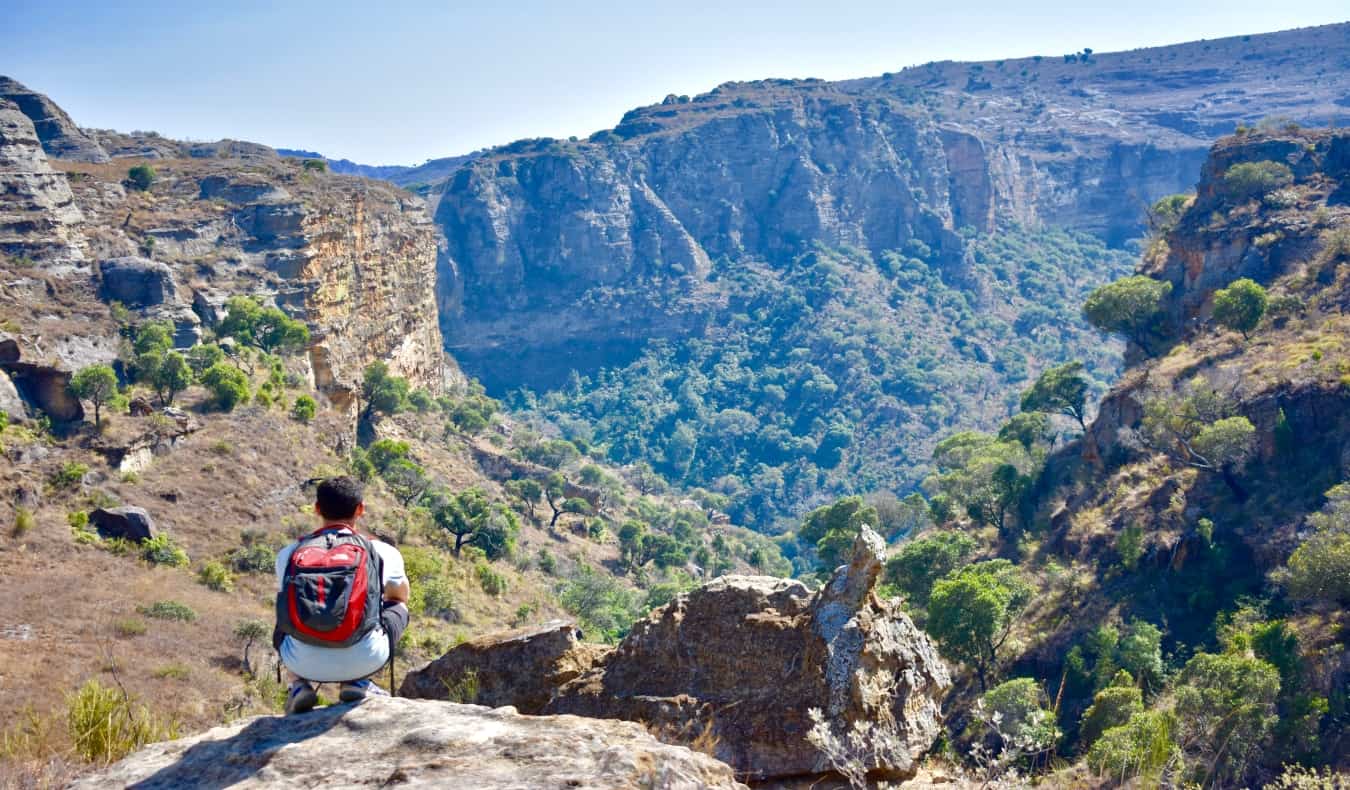 If you’re like me, you believe that travel can change people. Exposure to the world and those who live in it is often a positive force for change.

But, lately, I’ve been thinking about how we oversell just how much travel can change people’s minds. (I was opining about this on Twitter and decided to make a longer post about it.)

We often believe travel is some sort of panacea for one’s thoughts about the world and the people in it. Go abroad, get exposed to different cultures, and then, bam, suddenly you’ll have more empathy for people around the globe and stop seeing them as some “foreign, scary other.”

Books upon books about travel (mine included) expound on the belief “I went traveling and became a better person with a deeper appreciation and tolerance for others.”