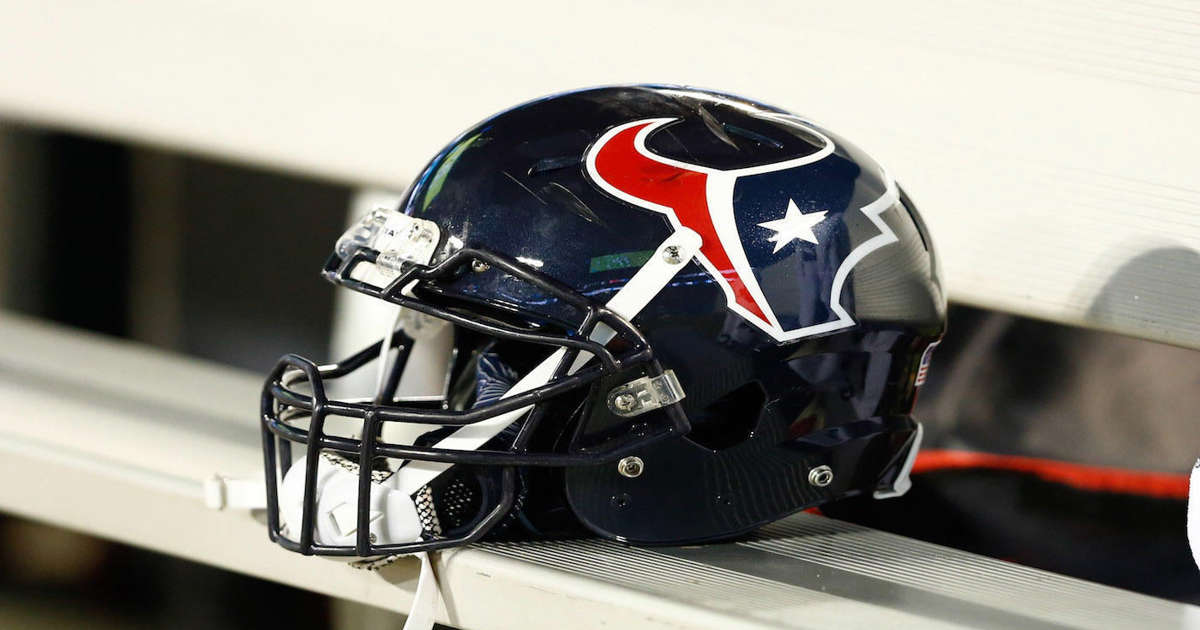 The Carolina Panthers were expected to win this one, and so far that's exactly how it's playing out. They have emerged as the frontrunner after three quarters and are ahead of the Houston Texans 14-6.

QB Sam Darnold has led the way so far for Carolina, as he has accumulated 257 passing yards in addition to punching in one rushing touchdown. Darnold has been efficient, with a passer rating of 150.30.

No one has had a standout game offensively for Houston, but they have gotten one touchdown from QB Davis Mills. Mills has been efficient, with a passer rating of 131.20.

After a two-game homestand, the Carolina Panthers will be on the road. They will take on the Houston Texans at 8:20 p.m. ET Thursday at NRG Stadium. The Panthers should still be riding high after a victory, while Houston will be looking to get back in the win column.