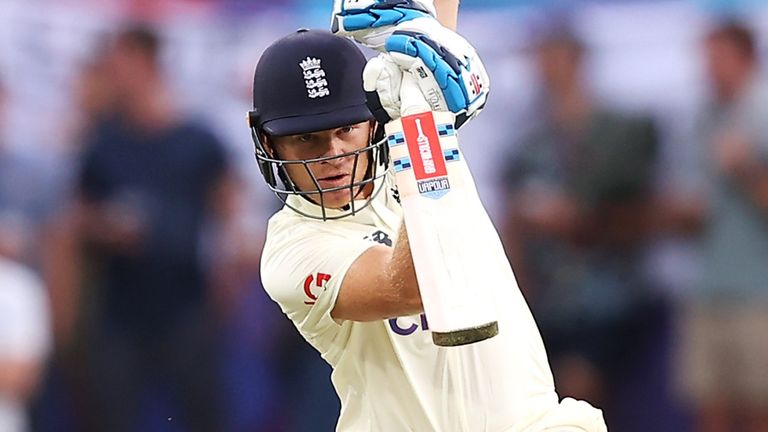 Wicketkeeper Sam Billings believes England have a "huge opportunity" to win the fifth and final Ashes Test and claim a first victory in Australia since 2011 despite a familiar batting collapse.

England were rolled for 188 in 47.4 overs on day two of the pink-ball fixture in Hobart - Chris Woakes top-scoring with 36 and Billings chipping in with 29 on Test debut - as they failed to pass 200 for the fifth time in nine innings in a series Australia currently lead 3-0.

That left the tourists trailing by 115 runs after both sides had batted once and Australia swelled their lead to 152 at stumps, although they did lose David Warner for nought - the opener bagging a pair - Marnus Labuschagne for five and Usman Khawaja for 11.