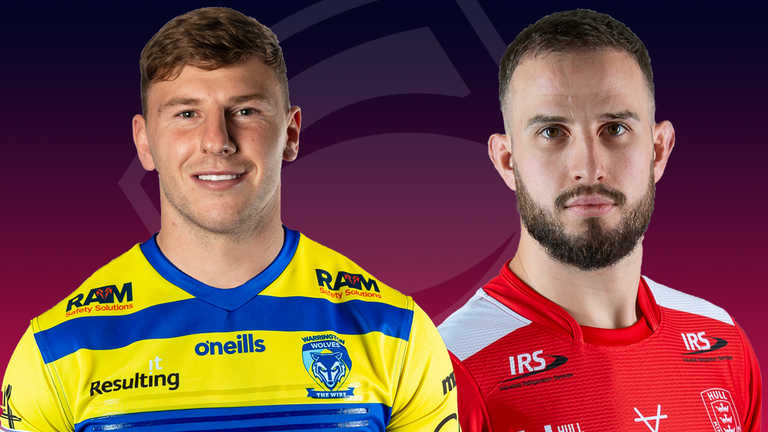 We look at what is being said and team news ahead of Friday's second Super League elimination play-off between Warrington Wolves and Hull Kingston Rovers, live on Sky Sports...

As he prepares to lead Hull KR into the Super League play-offs at the end of his second full season with the club, head coach Tony Smith has revealed he only intended to be there for three months.

Smith, a Grand Final-winning coach with Leeds Rhinos in 2004 and 2007, was brought in on a short-term deal following the departure of Tim Sheens in the summer of 2019.

However, after saving the east Hull club from relegation on the final day of the season, he signed a three-year contract and the man who also coached Friday's opponents Warrington explained what has kept him at Rovers as they prepare for their first play-off campaign since 2013.