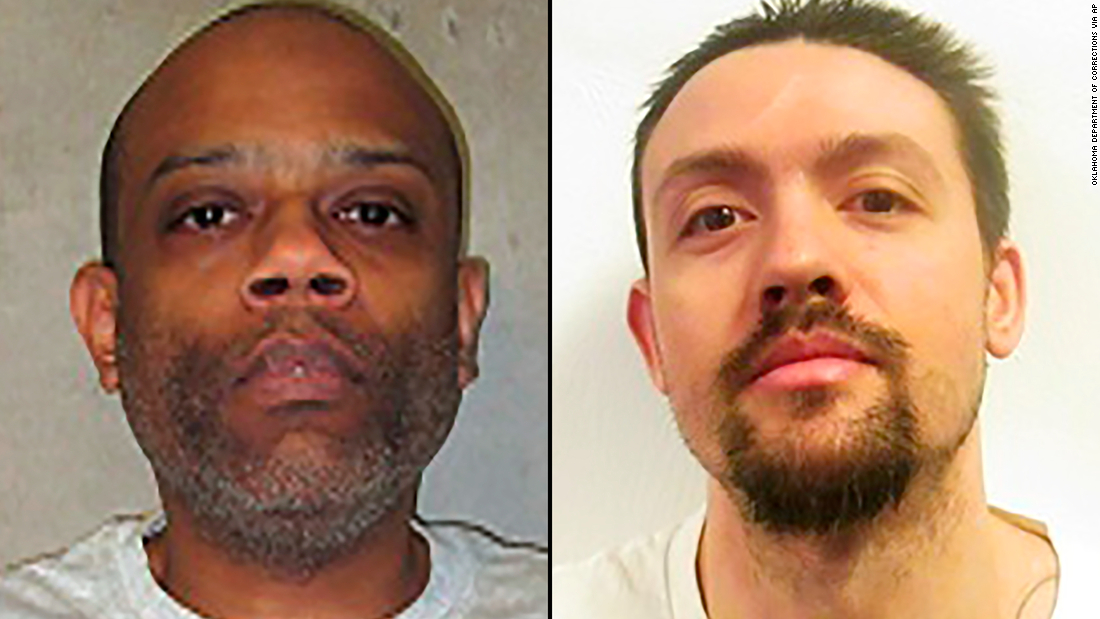 In a ruling filed Friday morning, Judge Stephen Friot wrote that despite Oklahoma's past botched lethal injection executions, lawyers for the inmates had not proven​ "their executions will entail physical pain more severe than that attendant to the insertion of IV catheters."

The two inmates are Donald Grant and Gilbert Postelle: Grant is scheduled to be executed on January 27, and Postelle on February 17.

Their lawyers have appealed Friot's ruling to the Tenth Circuit Court of Appeals.