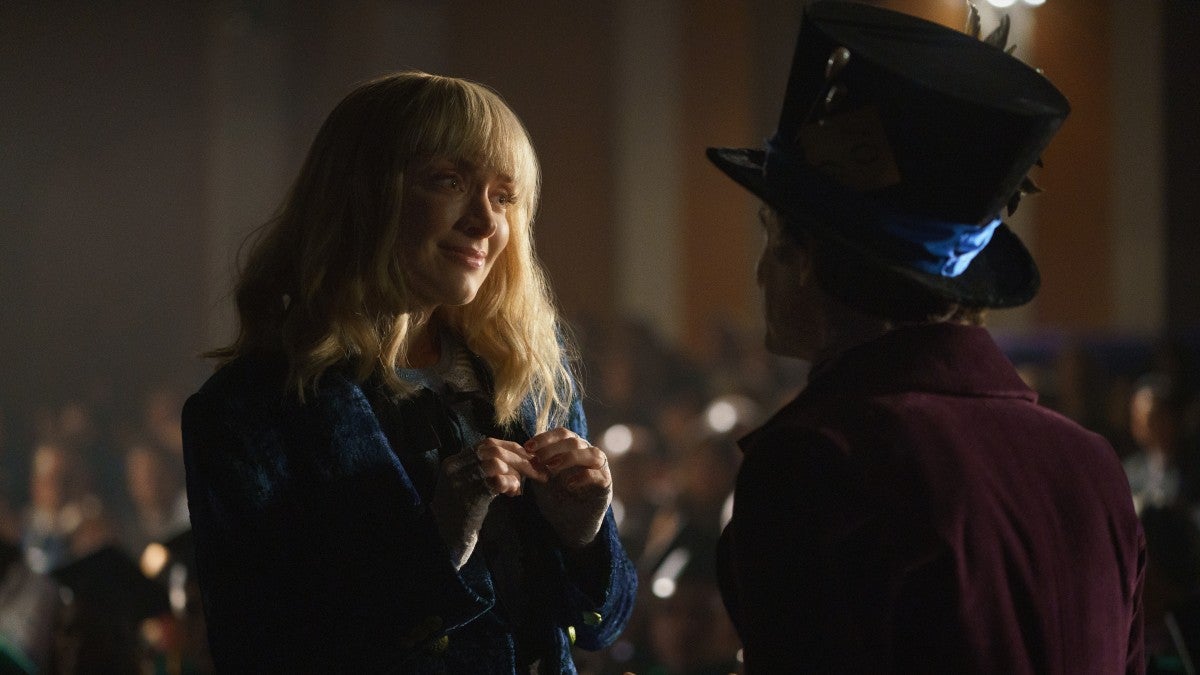 WARNING: Spoilers ahead for the season 3 premiere of “Batwoman” on The CW.

“Batwoman” has returned for season 3, and Alice is officially part of the Bat Team — well, sort of. In reality, she used her devious nature to rat out Ryan and the fact that Batman’s trophies are misplaced all over Gotham to Renee Montoya (Victoria Cartagena), who is now forcing the women to work together to clean things up. And series star Rachel Skarsten is more than pleased to explore Ryan and Alice’s dynamic a bit further.

Obviously, Ryan herself is none too thrilled about it. After Alice’s reveal in the season 2 finale that Ryan’s birth mother was still alive, and her insistent reminders of it in Wednesday night’s premiere, Ryan would like to put as much distance between herself and Alice as possible. But that’s nothing new for those two.