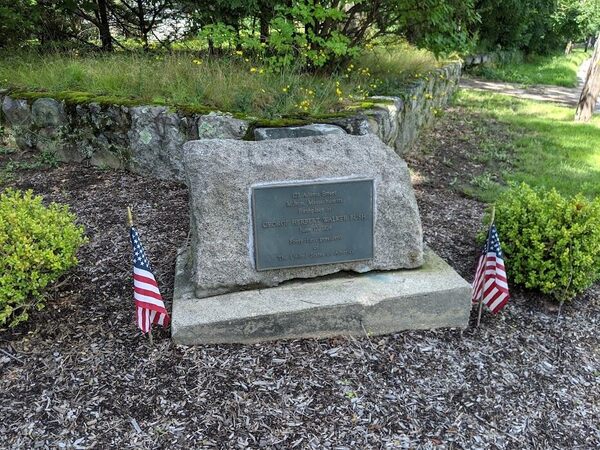 What do you think of when you think of George H.W. Bush? Of course, he was America's 41st President, the Vice-President under Reagan, and the former director of the Central Intelligence Agency. But what about his life before public life? Famously, Bush owned and operated a gigantic oil company, the Bush-Overbey Oil Development Company, in Texas. It was here he amassed his fortune and first gained notoriety. Texas would also be where he first began his career in government, being elected as a representative in 1966 for Texas' 7th Congressional District, the densely-populated greater Houston area. Texas would even be where Bush's son, George W. Bush (eventually our 43rd President) would be raised.