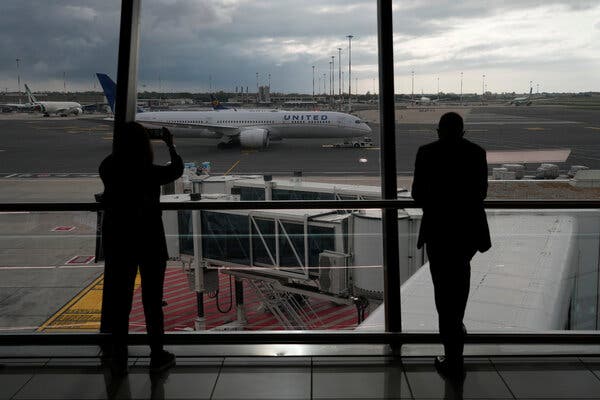 To cancel or not to cancel. That is the question that travelers are grappling with as the Omicron variant scuttles around the world, reminding people that the pandemic roller-coaster ride is far from over. What’s different this time around is that the holiday travel season is right around the corner, and tourism, in general, has finally started to rebound.

Whether the variant, which has been identified in at least 20 countries, is more severe or more transmissible than other forms of the coronavirus will likely remain unknown for at least two weeks. The United States is among the countries that believe that it is a serious enough threat to merit new rules. Soon after researchers in South Africa discovered it, President Biden suspended incoming U.S. travel from eight African nations. On Tuesday, the Centers for Disease Control and Prevention said that the United States would tighten testing requirements, requiring all travelers entering the United States — including returning Americans — to provide negative tests taken within one day of departure instead of the three days now permitted for vaccinated travelers.