Entertainment
Kenyan Film Board Bans Documentary ‘I Am Samuel’ About Gay Couple
Sep 23, 2021 | The Wrap 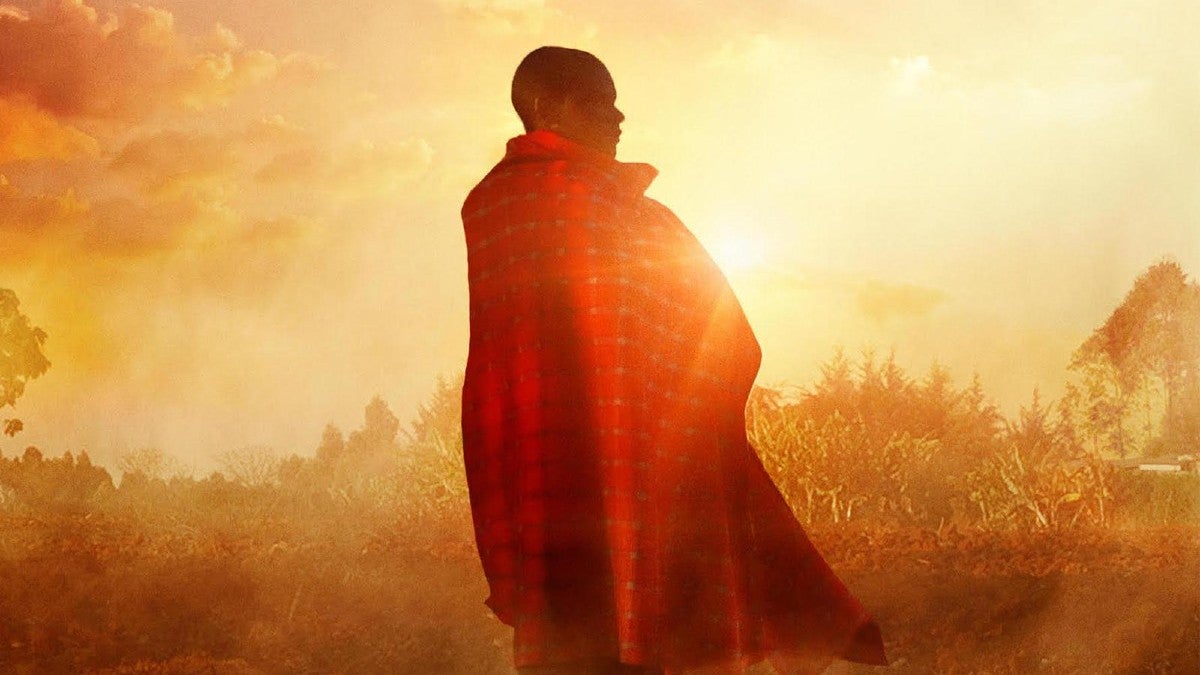 The Kenyan Film Classification Board has done it again — and by “it,” we mean “banned a movie for depicting same-sex relationships in a positive way.”

The film in question is “I Am Samuel,” a documentary from director Peter Murimi, in which “Samuel, a gay Kenyan man, balances duty to his family with his love for his partner, Alex, in a country where their love is criminalised,” according to the film’s logline.

In a statement made public Thursday, the KFCB denounced the film as “a clear and deliberate attempt by the producer, to promote same-sex marriage as an acceptable way of life.” The board also complained that this is a violation of the country’s laws outlawing homosexuality.

In addition, the board seems to have been particularly offended that the film attempted to show that Kenyans are becoming tolerant of sexual minorities. “I am Samuel,” the statement said, “tries to influence the viewer into believing that the older generation that was once against LGBTQ+ is slowly buying into the practice and accepting same sex marriage as a normal way of life.” Which, the KFCB says, is “an affront” to the Kenyan constitution “which recognizes the family as the basic unit of society.”