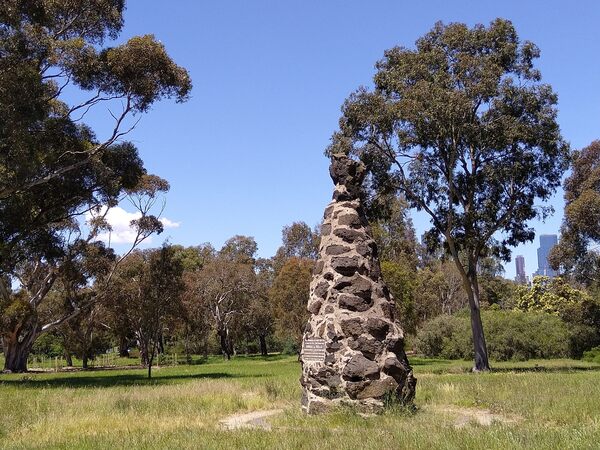 On August 20, 1860, some 15,000 Melburnians assembled to witness the departure of the Victorian Exploring Expedition. The group is better known as the Burke and Wills Expedition, for Robert O’Hara Burke and William John Wills, who led the 18-man party on a mission to cross the Australian continent from south to north.

As the expedition went on, Burke became frustrated with the group's slow pace. In New South Wales, he left some of the men and supplies behind and continued with a smaller group. After reaching Cooper Creek, he chose to travel with only three other men.

In February 1861, Burke and Wills, along with John King and Charles Gray, became the first Europeans to cross Australia south to north when they reached the Gulf of Carpentaria. Others in the expedition remained at a base camp at Cooper Creek to wait for them.