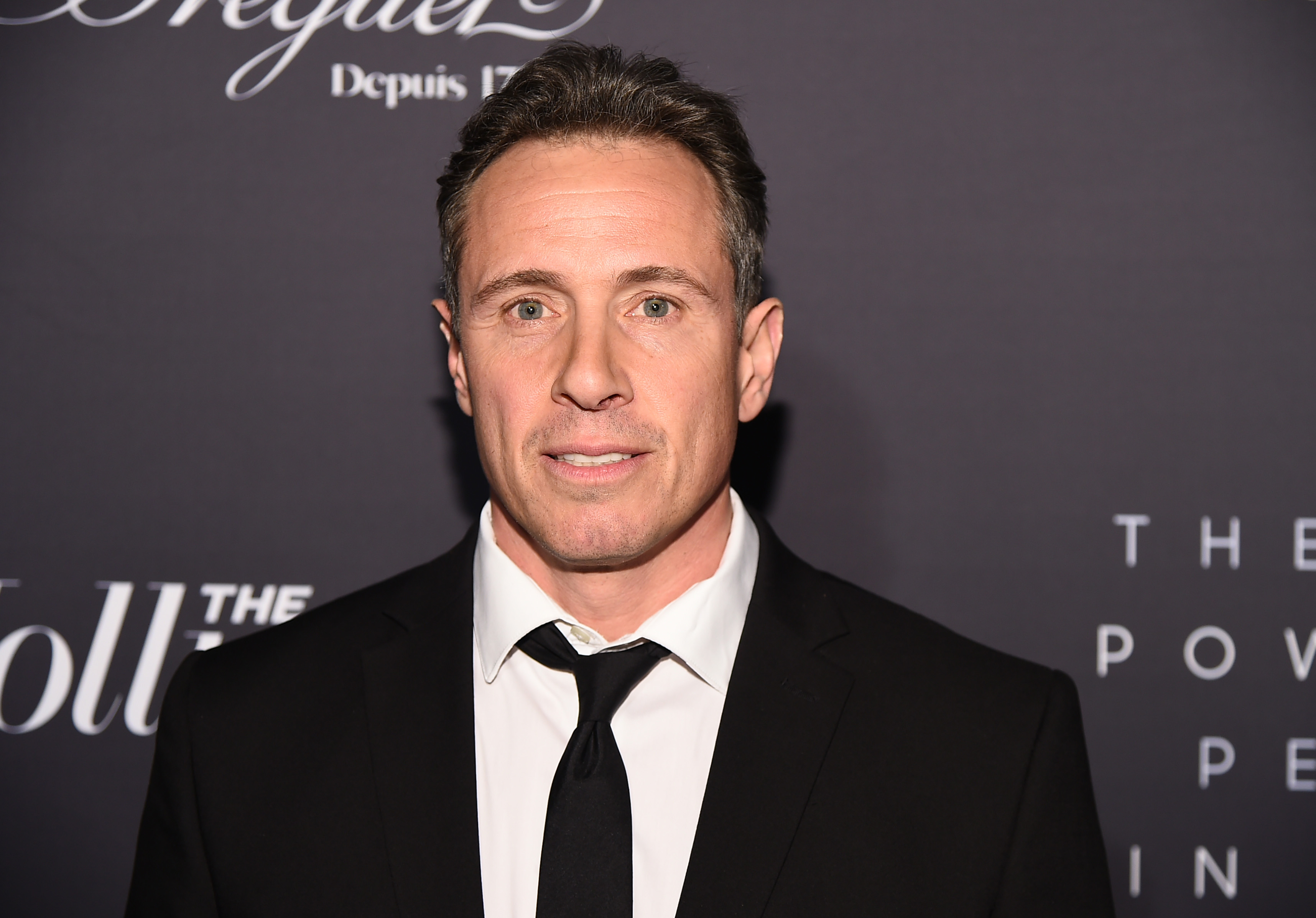 CNN's announcement about Chris Cuomo's termination on Saturday has raised questions over a mention of "additional information" that emerged during a review of the anchor's conduct.

The network suspended the anchor on Tuesday after New York's attorney general released new details showing that he was more involved than previously known in helping his brother, former New York Gov. Andrew Cuomo, as he faced sexual harassment allegations earlier this year.

It was announced on Saturday that he had been fired.

"Chris Cuomo was suspended earlier this week pending further evaluation of new information that came to light about his involvement with his brother's defense," CNN said in a statement.

"We retained a respected law firm to conduct the review, and have terminated him, effective immediately. While in that process of that review, additional information has come to light. Despite the termination, we will investigate as appropriate."