Travel
How to Talk to the World Through Free Translation Apps
Oct 20, 2021 | The NY Times 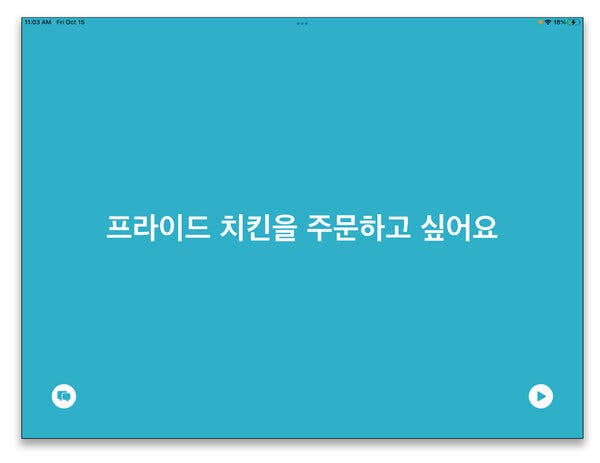 Need to have a conversation in a language you don’t know, make sense of a printed sign or quickly translate a message? With Google and Apple revving their machine-learning engines in their Google Translate and Apple’s Translate apps, there’s a whole new world of communication possibilities right in your pocket.

Keep in mind that computer interpretation is not perfect. You may get some awkward translations (and stares). Third-party apps may be more in depth. But these freebies can provide a general sense of things and become learning aids. Here’s a quick tour.

Google Translate is in its 15th year and available on the web, as a Chrome browser extension and as an Android and an iOS app. Apple released its Translate app last year for the iPhone and added it to last month’s iOS 15 update for the iPad.