Travel
Meet the Afghan Kurdish Poet Who Finds a Sense of Place in the ‘Silences’
Sep 23, 2021 | Atlas Obscura 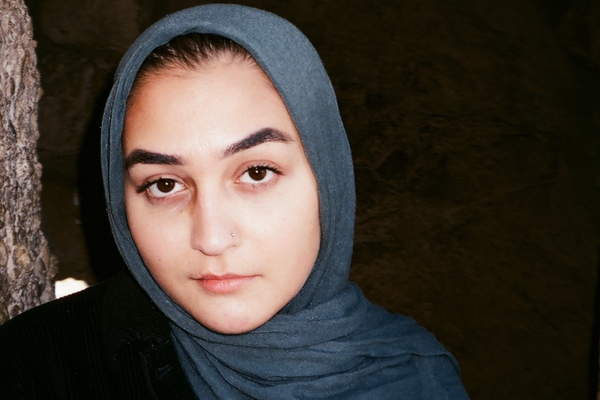 Hajjar Baban has a shy smile that flickers across her face when she speaks about her work. Her voice is confident, but interrupted by long, contemplative pauses. “I’m someone who just cares a lot, maybe too much sometimes, about everything.” Then that smile makes a brief appearance.

Still in her early 20s, Baban has already earned international notice for her intense and sometimes harrowing poems. Earlier this year she received a prestigious Paul & Daisy Soros Fellowship for New Americans. In 2017, when she was still a teenager, she was named Detroit’s Youth Poet Laureate and, the following year, was the runner-up for the national title—to Amanda Gorman. Baban explores questions of family, religion, and nationality in words, as well as the blank spaces and brackets that appear in her poems. Born in Pakistan to displaced parents—her mother grew up in Kabul and her father, a Kurd, left Iran to avoid persecution—Baban was raised in Dearborn, Michigan. Her poems evoke all those places.