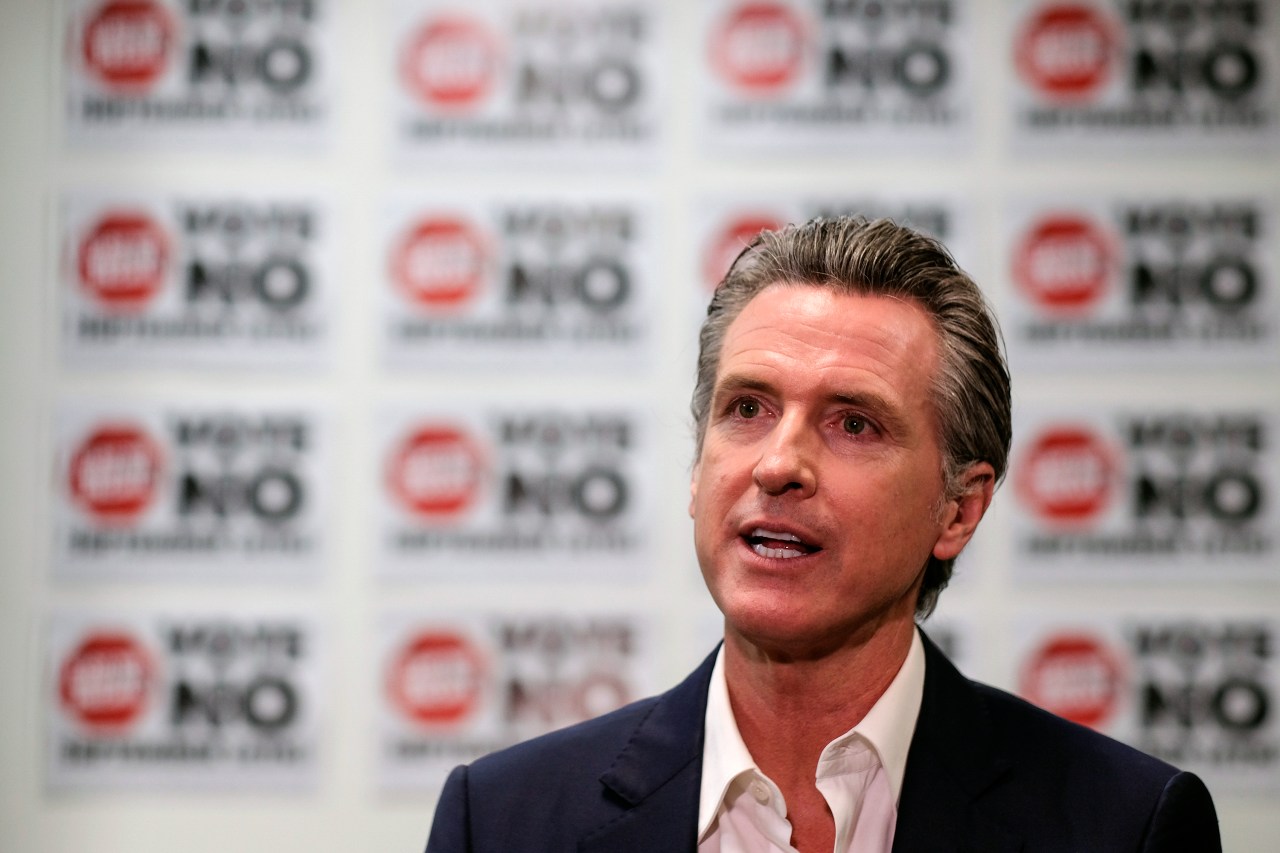 SACRAMENTO (INSIDE CALIFORNIA POLITICS): An exclusive Inside California Politics / Emerson College exit poll released Tuesday found more than half of California likely voters would vote to re-elect Gov. Gavin Newsom in 2022, regardless of the recall effort.

Gov. Newsom won the 2018 election by a landslide and has acknowledged that Californians have been anxious and weary after a difficult year during the pandemic. He has defended his efforts during the pandemic, saying his decisions have saved thousands of lives.

In two months, Larry Elder went from conservative talk radio host to leader of the Republican field in the California recall election, drawing national headlines, attracting enthusiastic fans to his rallies and quickly banking millions for his first campaign.