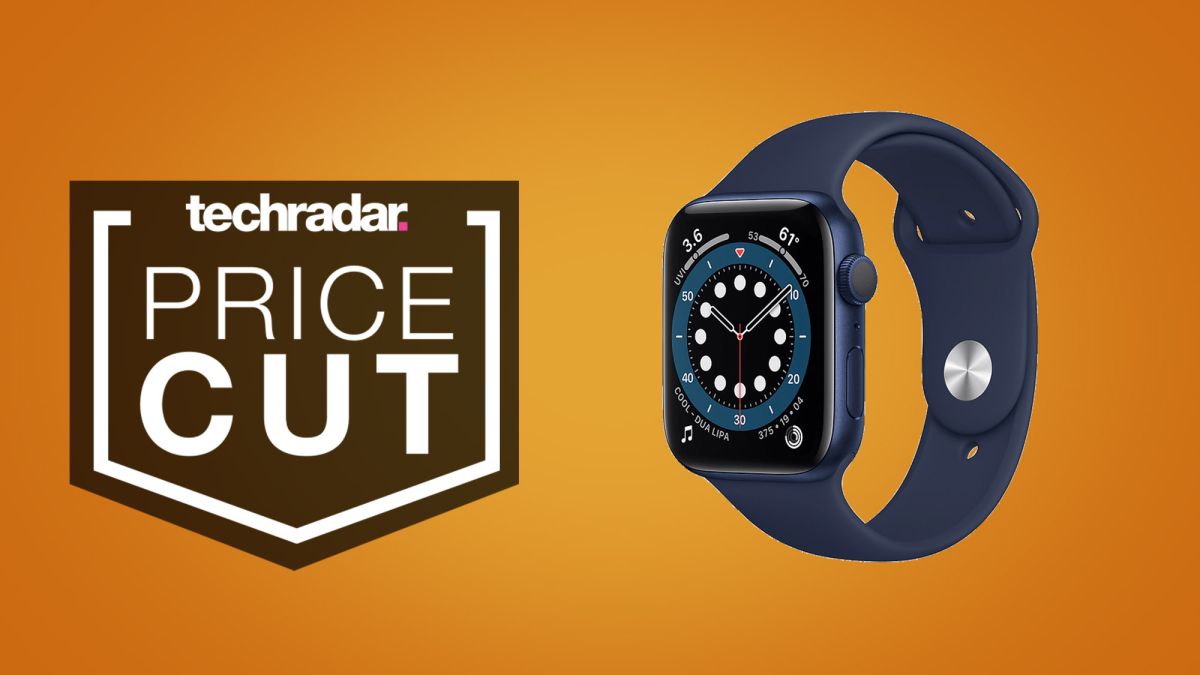 After an early Black Friday deal cut $290 off the asking price of the most premium Apple Watch 6 variant, a new Cyber Monday Apple Watch deal has proven what we already thought: this is the product to watch this year.

You can now get $100 off the asking price of the most affordable Watch Series 6 variant, bringing it down to just $300 - that's not the cheapest it's ever been, but the cheapest over Cyber Monday. We're glad we spotted this when researching our Cyber Monday Apple Watch deal live blog!

(Not in the US? Scroll down for deals in your region).

The outlier is the Apple Watch Series 6, which has seen a few good deals that knock $100 or more of different variants of the watch. It's still a super-high price for a smartwatch that may or may not be worth $299, but some people swear by Apple Watches, and if that's you this could be a good deal.