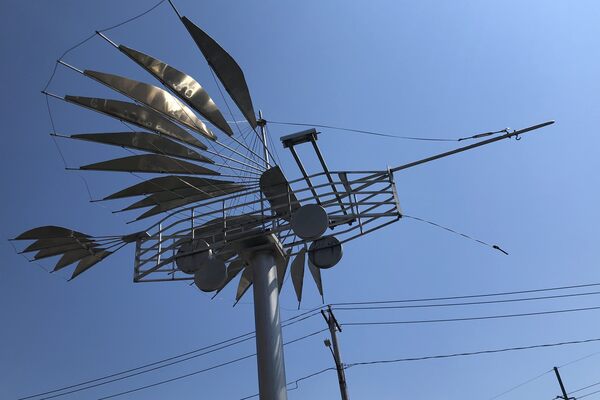 Though the Wright brothers are generally accepted as the first people to have achieved sustained powered flight, claims have been made that some managed to achieve the feat before them.

Gustave Whitehead was one such inventor. Born in Germany in 1874, Whitehead immigrated to the United States as a young man and became involved with early aeronautics. After building and testing numerous gliders, kites, ornithopters, and model airplanes, Whitehead developed the No. 21— a full-sized engine-powered flying machine with ribbed, bird-like wings and a flared tail.

In 1901, Whitehead allegedly flew the No. 21 for a half-mile over a field in Fairfield, Connecticut, two years before the Wrights’ famous flight at Kitty Hawk. The main sources of evidence for this event consist of claims from several eyewitnesses, as well as a lengthy article in the Bridgeport Herald newspaper. However, no photographic evidence of the flight is known to exist.