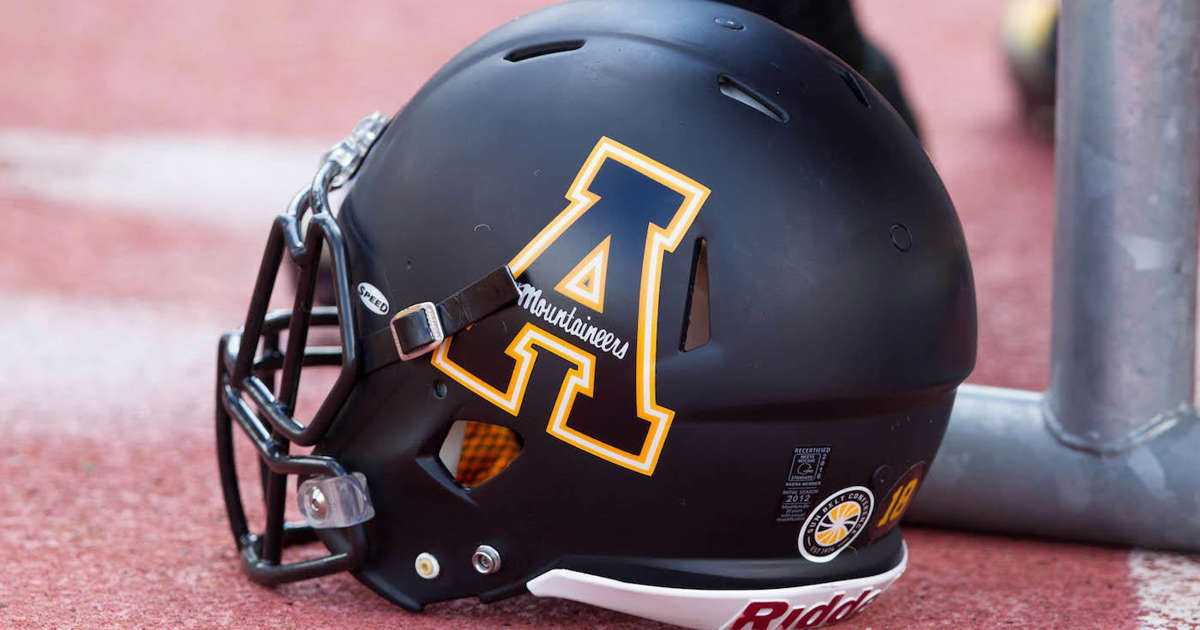 The experts predicted a victory for the Appalachian State Mountaineers, but it's no sure thing at this point. a win is still up for grabs for either team after one quarter, but they are up 7-6 over the Marshall Thundering HerdRB Camerun Peoples has led the way so far for Appalachian State, as he has rushed for one TD and 39 yards on nine carries.

The Mountaineers have yet to string together two consecutive wins, but this may be their chance. We'll see if they can pull it off.

After a two-game homestand, the Marshall Thundering Herd will be on the road. They will take on the Appalachian State Mountaineers at 7:30 p.m. ET Thursday at Kidd Brewer Stadium. Coming off of a loss in a game they were expected to win, the Thundering Herd nows face the more daunting task of proving themselves against unfavorable odds.