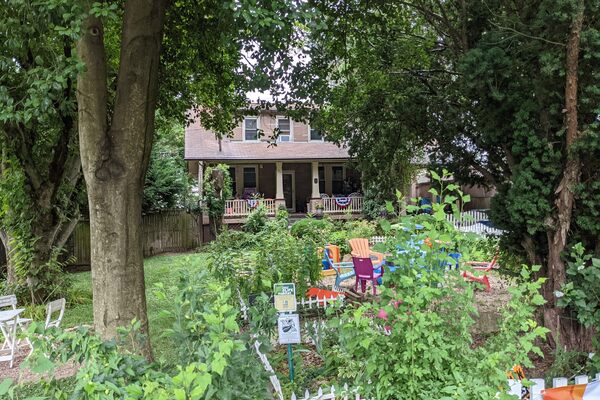 After marrying in 1910 and moving to Falls Church, Virginia, the Henderson House was built in 1913 by Dr. E.B. Henderson and his wife, Mary Ellen Meriwether using a Sears Kit.

In response to an ordinance that threatened to segregate the town along racial lines, Henderson teamed up with Joseph Tinner and seven other men to form the Colored Citizens Protective League, which morphed into the first rural branch of the National Association for the Advancement of Colored People (NAACP).

Henderson was the nation's first certified Black physical education instructor. He introduced the sport of "Black basketball" to young athletes in 1904 and was posthumously elected to the Basketball Hall of Fame in 2013. He was also a well-known and highly prolific writer of editorials.