Positivity
‘Have Him Die Somewhere Else!’ – Lawn Worker Saves Man Having Seizure As Residents Refuse To Help
Sep 20, 2021 | Goalcast 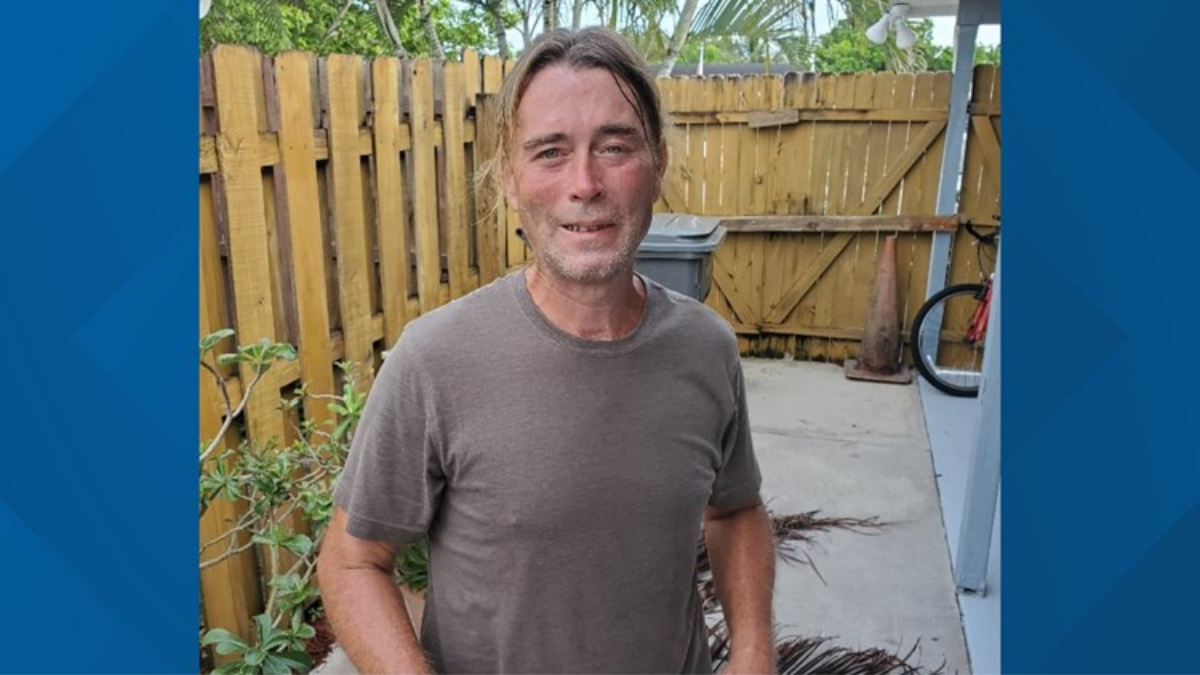 This is a story of a true hero — and some truly awful neighbors.

According to the Palm Beach County Sherriff’s Office, residents of the county often see a man named Tony rolling his lawnmower down the street. But in a Facebook post that has since gone viral, police explained how Tony saw something on his way to work one day that made him stop in his tracks.

Tony looked into a car and saw a man having a serious seizure.

One helpful neighbor, and another not so much

So Tony jumped into action, running up to the rolling car and grabbing its fender to stop it from moving down the street anymore. While he was doing this, the tire rolled on his foot and it would have been crushed if not for the steel toe boots he was wearing.