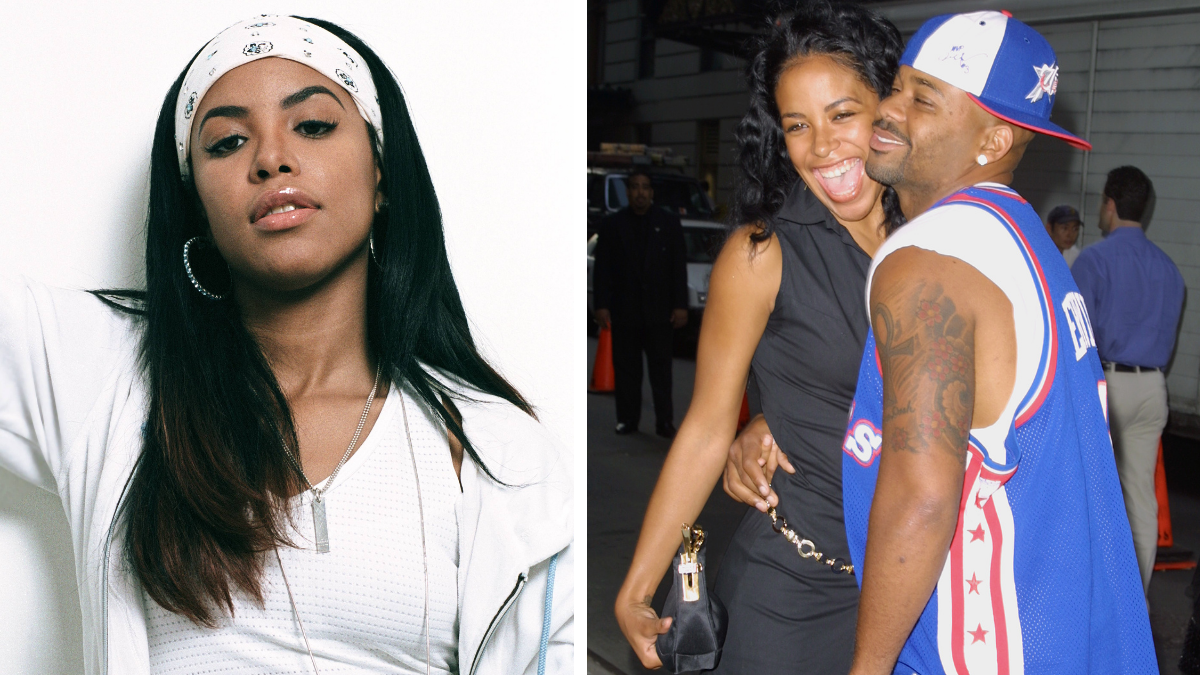 Aaliyah’s been gone twenty years, but the footprint she’s left behind is unmistakable.

The Princess of R&B, along with eight others, tragically passed away in an airplane crash over the Bahamas on August 25, 2001. It’s the kind of death that’s capable of decimating and devastating an entire culture, where no one recovers from the sudden loss of potential; where no one can process how a universally beloved figure, with countless media appearances to her name, can just cease to exist in a matter of few minutes.

There’s something eerily personal about a celebrity’s passing. They might be dead, but their artistry still shines through, their work is still available to be cherished and adapted and celebrated an infinite number of times over. Similarly, Aaliyah’s death continues to draw out heartfelt tributes and nostalgic reactions, revealing bit by bit the woman who lived beneath the glamor and the chaos.