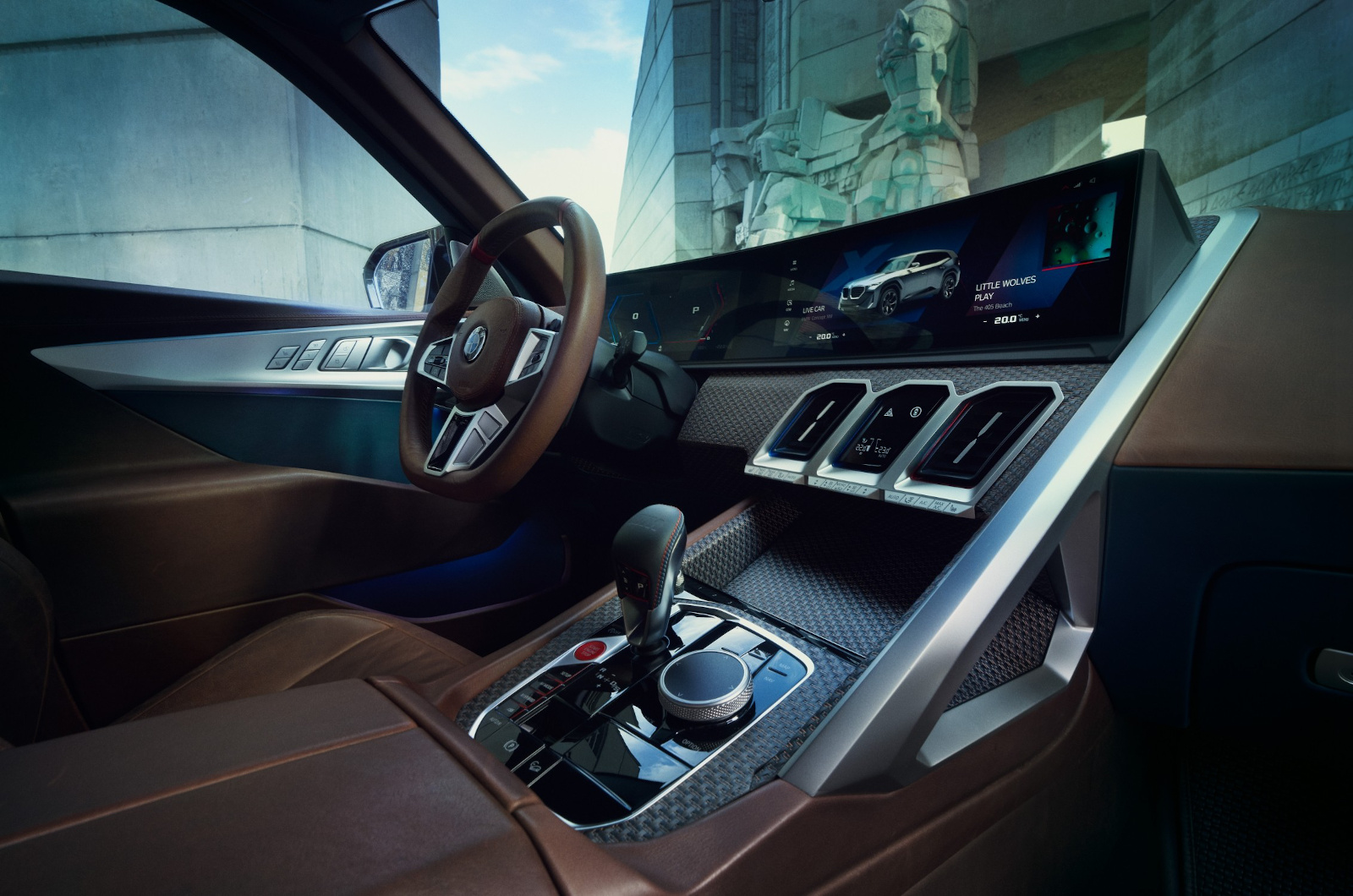 BMW M, the famous automaker's subsidiary in charge of high-performance vehicles, has introduced its second standalone model over 40 years after the M1 was first sold to the public. The new vehicle is a plug-in hybrid model called the Concept XM, and it's apparently the most powerful BMW M car to ever go into series production. It will use the company's newly developed M Hybrid drive system that combines a V8 engine with a high-performance electric motor. That will give the vehicle an all-electric range of 80km (50 miles), the capability to make 750 horsepower and to reach peak torque of 1,000 Nm (737 lb-ft).

In addition to being the second-ever pure M model, Concept XM is also the subsidiary's first electrified vehicle in the high-performance segment. That "points the way for the future of the M brand," the company's announcement says, which hints at more electric-powered cars in the future.