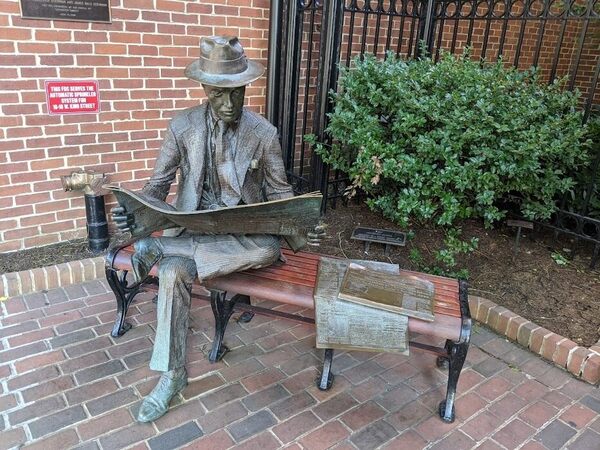 Lancaster is well-known for its rich history in the already-storied state of Pennsylvania, but one thing not often acknowledged is the city's long relationship with newspaper publishing.

Lancaster's first newspaper was published in 1752. The Lancaster Gazette catered to both English and German readers, and was soon followed by the Lancaster Journal in 1794. The Journal was a Federalist paper, and in response, the Lancaster Intelligencer & Weekly Advertiser was born, which supported the politics of Jeffersonian Republicans. For years, the two papers bred dozens of similar publications in the city, all of which covered issues from different political perspectives, a commonality in colonial America.