Business
US Commerce chief: more action to be taken on Huawei if needed
Sep 23, 2021 | FOX Business 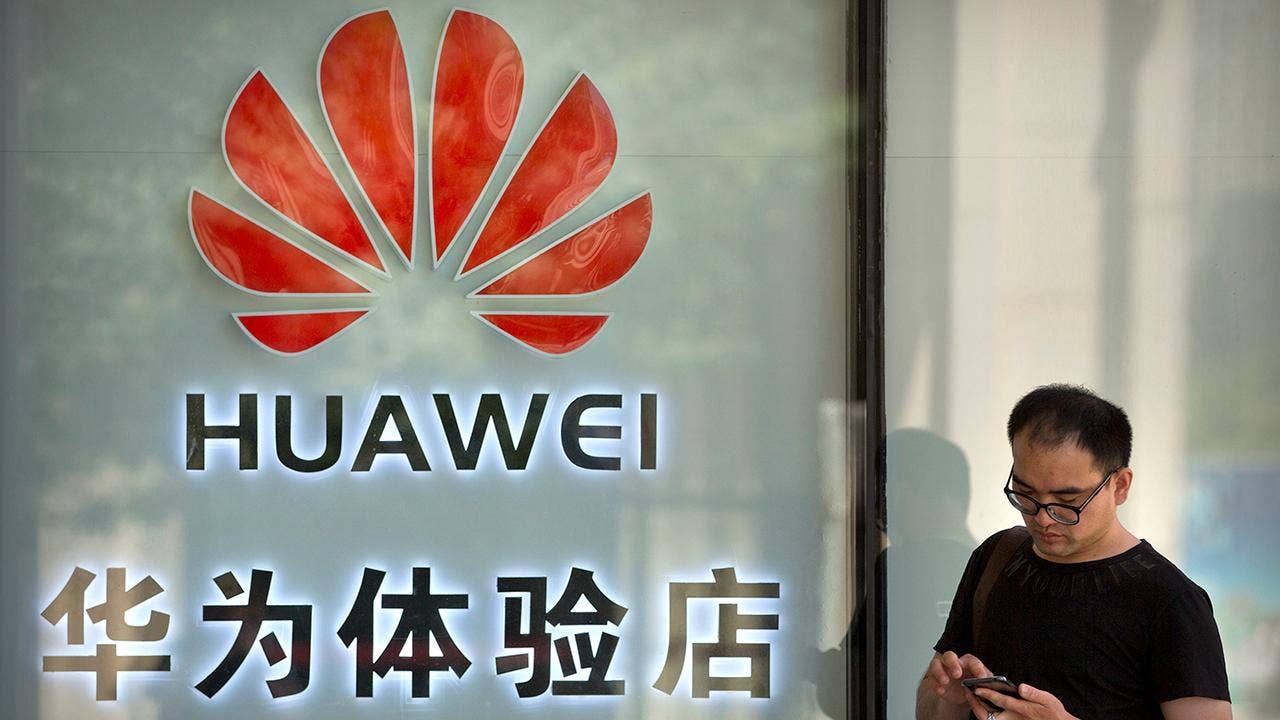 Washington says Huawei is a national security threat on a variety of grounds and aggressively lobbied other countries not to use Huawei equipment in next-generation 5G networks. Citing Huawei’s ties to the Chinese government and military, Washington says this makes the company susceptible to "Chinese governmental pressure to participate in espionage."

In a Reuters interview, Raimondo was asked about Huawei and recounted how she told Republican lawmakers in January "that I wouldn’t be soft and now the proof’s in the pudding -- we haven’t been. They shouldn’t worry."