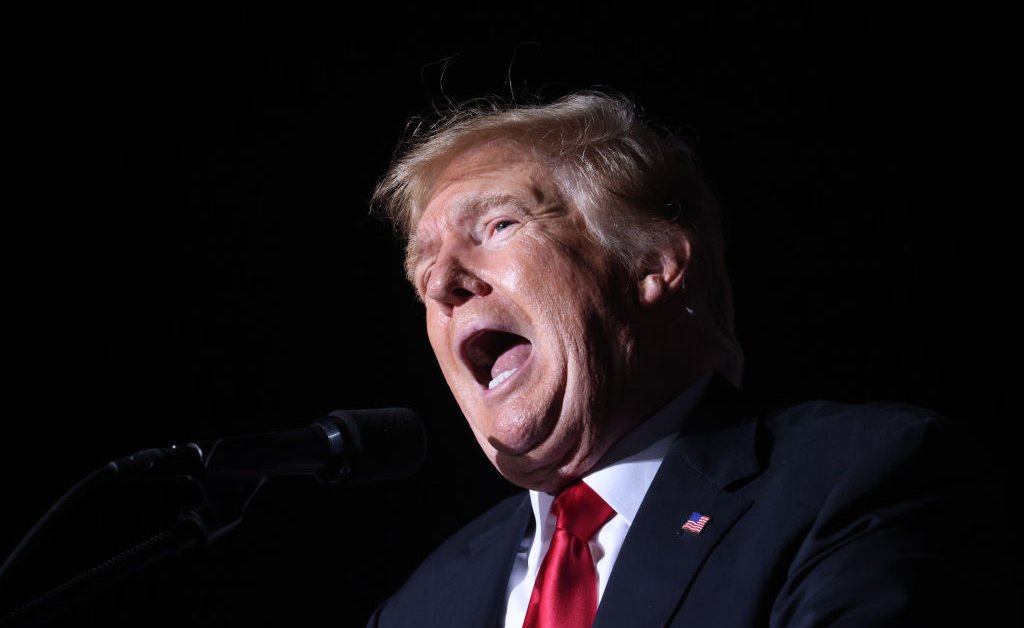 Former President Donald Trump on Wednesday announced a deal that would enable him to regain a social media presence after he was kicked off Twitter Inc. and Facebook Inc. platforms.

The former president’s new enterprise will be in operation by the first quarter of 2022, according to a press release from the Trump Media and Technology Group. It says it plans to start a social media company called Truth Social. The moves, if all goes according to plan, would occur well ahead of the 2022 mid-term elections.

The release added that the company would be publicly traded through a merger with another firm called Digital World Acquisition Corp. Trump has long signaled aspirations to start a social media company after he was booted from Twitter and Facebook. Earlier this year, he abandoned a website blog where he posted statements after it attracted relatively few readers.