Travel
The Historian of Hell and the Undead Takes on Dragons
Oct 20, 2021 | Atlas Obscura 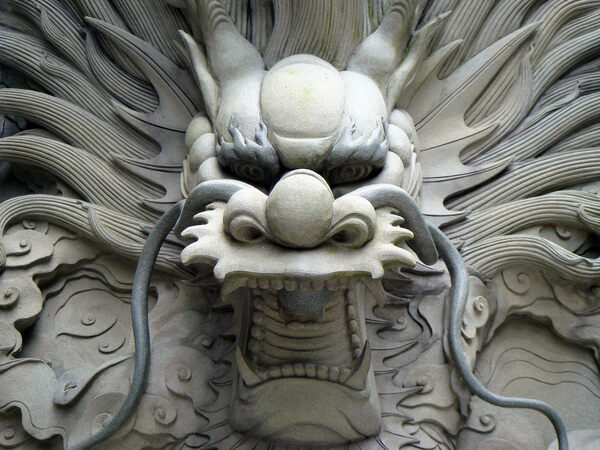 Scott Bruce knows a thing or two about what scares us. As a medieval historian at Fordham University, Bruce focuses on early monastic traditions, but he’s also the editor of Penguin Classics anthologies on hell and the undead. His latest collection, The Penguin Book of Dragons (October 2021), is a guide to the fantastic beasts and where to find them in the world’s mythological and literary traditions.

From 19th-century newspaper reports of monsters in America’s Wild West to ancient Japanese beasts that were more worried about giant centipedes than puny human weapons, Bruce explores how the idea of what a dragon is varies by place and time—something that it shares with our notions of the afterlife. And, like tales of hell and ghosts, dragon stories serve some purpose in this world, rather than the next.