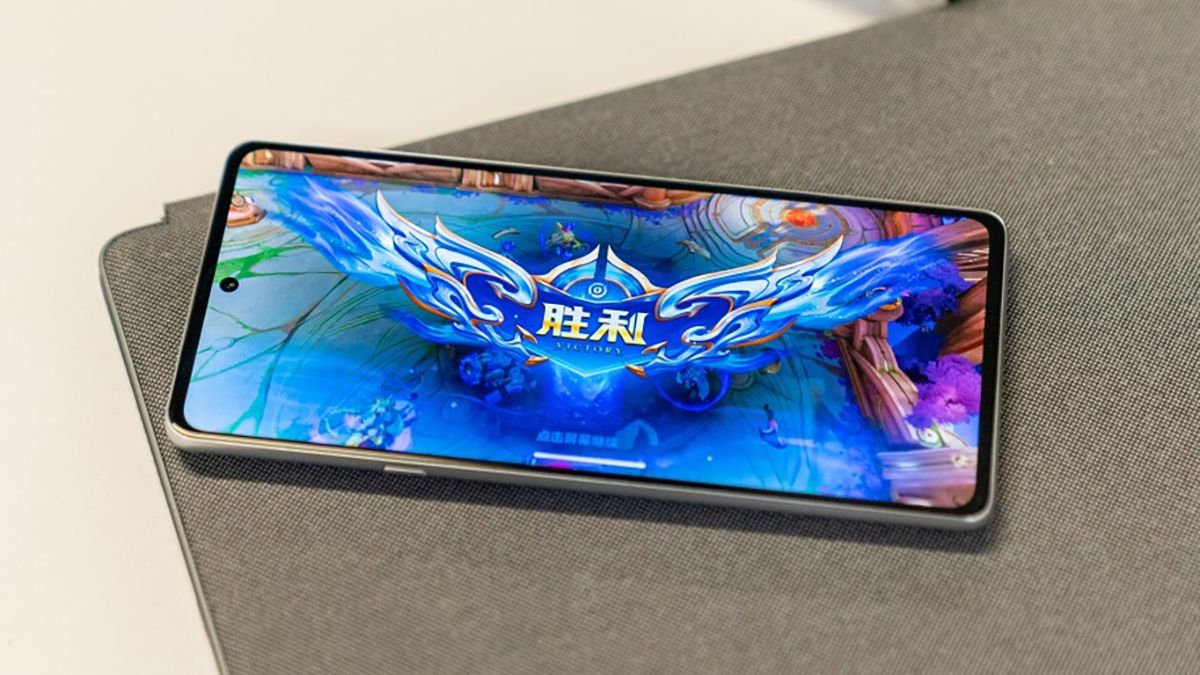 A few days ago Motorola promised that it would be launching a flagship-level smartphone sometime this month, and it's now used one of the company's official social media accounts to show off the Moto Edge X30 to the world.

The single, official picture was posted to the Motorola account on the Chinese social network Weibo (via GSMArena), and gives us our first proper look at the Moto Edge X30 device, with slim display bezels and a punch hole camera up at the top of the screen.

Before you get too attached to it though, it's important to note that we're not exactly sure which markets this phone will be coming to. It's definitely launching in China first of all, but it's unclear whether it will eventually find its way to the US, Europe, and other regions.

What makes the Moto Edge X30 particularly notable is that it's set to be one of the first phones running on the Snapdragon 8 Gen 1 chipset that was just unveiled by Qualcomm – a chipset that is likely to be powering a lot of top-end Android phones throughout 2022.