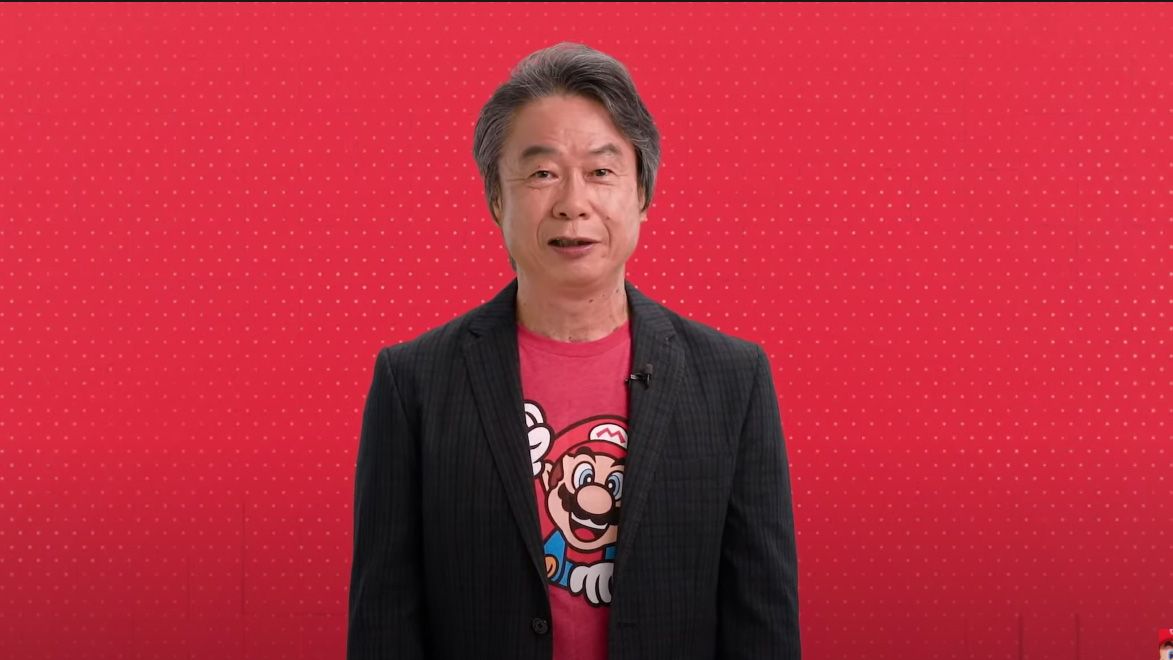 The full-length animated Super Mario Bros. movie release date is still far away – now scheduled for December 21, 2022 in North America, with other regions expected to premier the film during 'holiday 2021'.

But Nintendo did announce the main cast at its most recent Nintendo Direct event, which includes familiar actors who will be lend their voices to the characters that inhabit the iconic Mushroom Kingdom.

Jack Black, no stranger to voice acting given his Kung Fu Panda animated films, will give us some gruff Bowser dialogue, Key & Peele's Keegan-Michael Key will voice Toad, and Seth Rogan will monkey around with Donkey Kong lines.