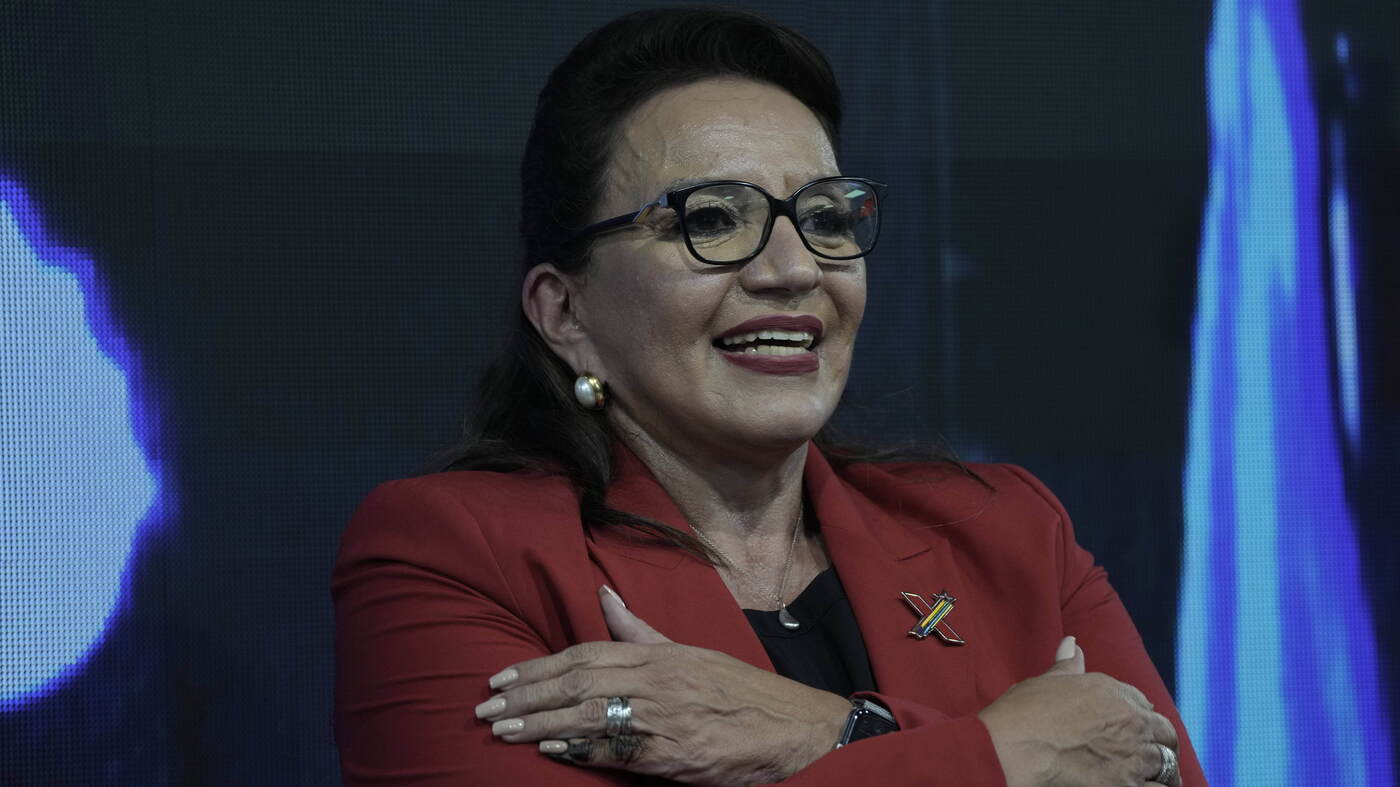 TEGUCIGALPA, Honduras — Leftist opposition candidate Xiomara Castro claimed victory in Honduras' presidential election Sunday, setting up a showdown with the National Party which said its candidate had won a vote that could end the conservative party's 12 years in power.

"We win! We win!" Castro, Honduras' former first lady who is making her third presidential run, told cheering Liberty and Re-foundation party supporters. "Today the people have made justice. We have reversed authoritarianism."

But preliminary results released late Sunday by the Electoral Council showed that with 40% of polling tallies in, Castro had 53% of the votes and Asfura 34%. The council said turnout was more than 68%.