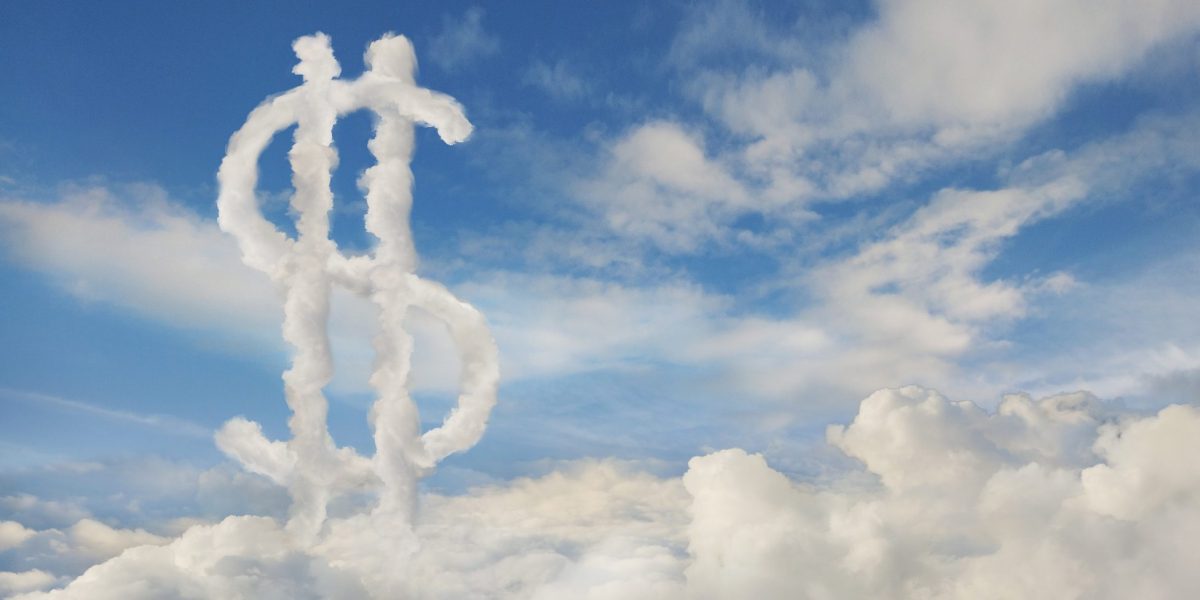 Belfast, Northern Ireland-based software supply chain management startup Cloudsmith today announced that it closed a $15 million series A funding round led by Tiger Global, with participation from Shasta, Amaranthine, Sorenson, Leadout Capital, Frontline, MMC, and Techstart. The infusion brings the company’s total raised to over $17 million and will be used to expand Cloudsmith’s workforce from 17 employees to 60 in the next year, particularly its U.S.-based sales and data engineering teams.

Cloudsmith cofounders Alan Carson and Lee Skillen met 12 years ago while working for the New York Stock Exchange. They started a software business together in 2012 and built the platform that became Cloudsmith to address the package management and software distribution challenges that they encountered at that first startup.