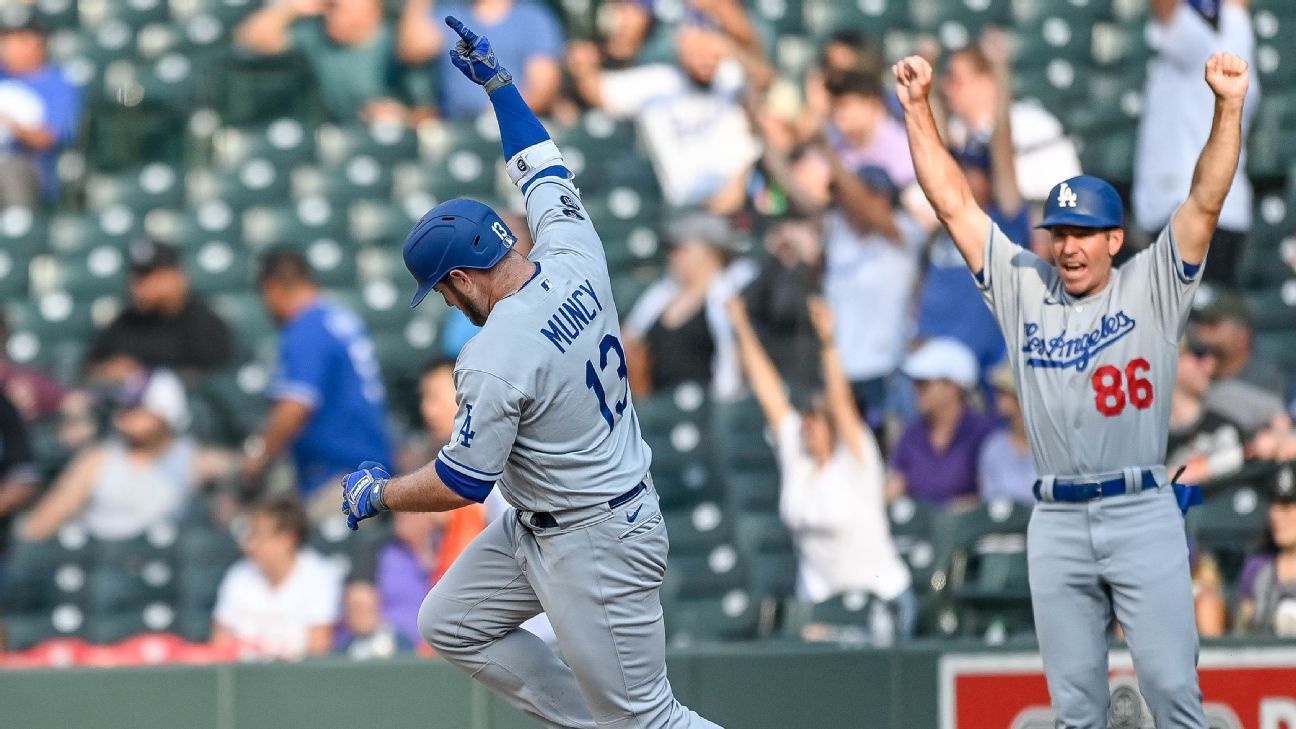 Did Halloween come early for the Los Angeles Dodgers? Judging by the team's social media account, it certainly seems like a possibility.

Hours after defeating the Colorado Rockies7-5 in 10 innings, the team posted festive photos on Twitter.

As a continuation of their annual dress-up day tradition, which was made into a team-wide event after being for rookies until 2019, players appeared in outfits that ranged from slightly nostalgic to downright comedic.

If you've missed geometric patterns, then Mookie Betts and Gavin Lux have you covered.

Will Smith's fit inspired by the Fresh Prince was another nod to 90s fashion. (Will the real Will Smith please stand up?)

Albert Pujols was styling and profiling in his all-black getup, with the cowboy hat to match.