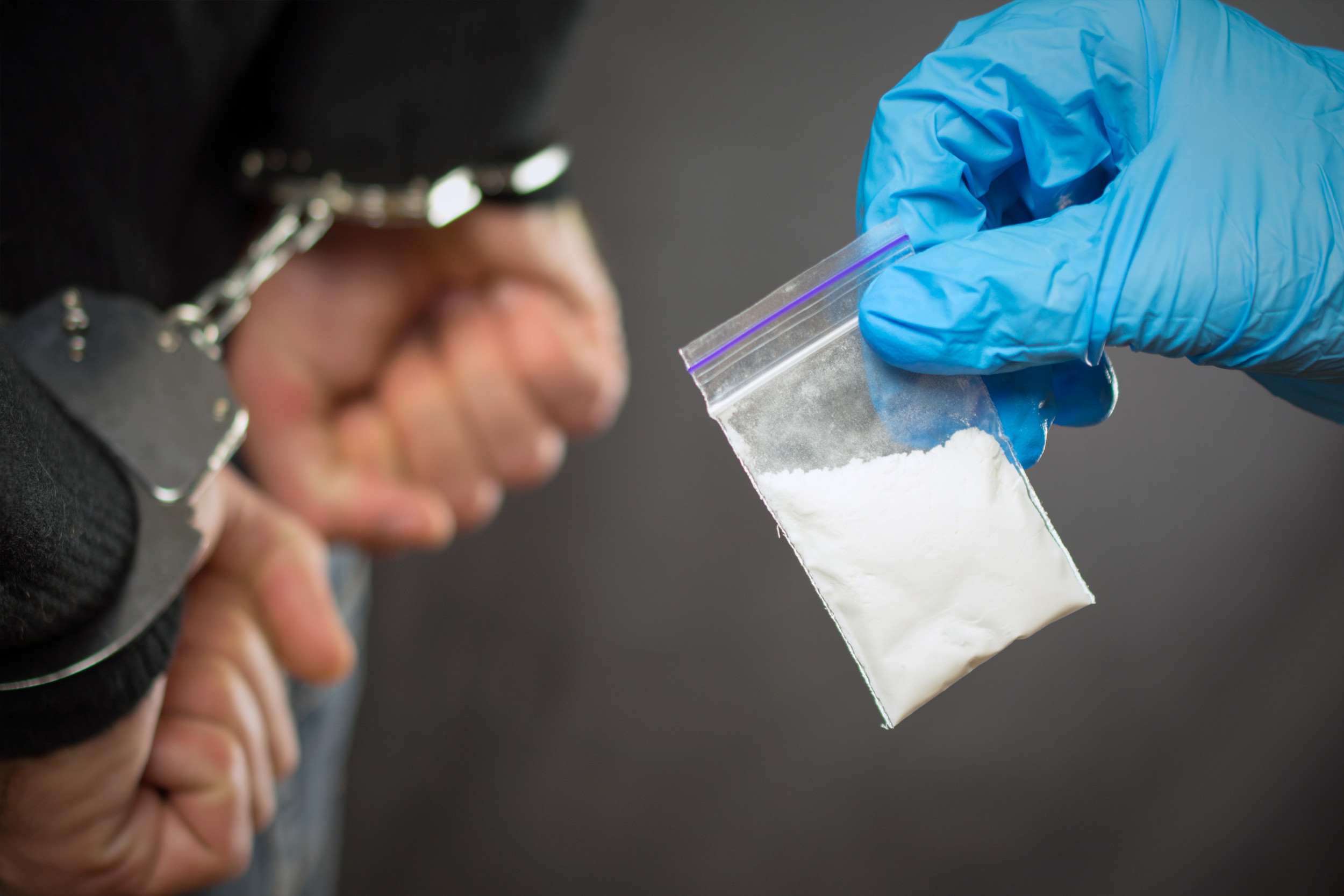 Twenty-one gang members have received sentences totaling 167 years for their roles in importing cocaine into England and distributing it throughout the country, police said.

The group was led by Paldip Mahngar, "who organized in the region of 100kg of high-purity cocaine from his unassuming terraced house in Willow Close, Darley Abbey," the Derbyshire Constabulary said.

Mahngar was sentenced to 18 years and three months for conspiracy to supply cocaine and conspiracy to conceal, disguise, convert or transfer criminal property, police said.

"The 45-year-old used an encrypted EncroChat phone to order multiple kilos of the drug from contacts in Dubai – which was then distributed across the country by Jaswant Kajla," according to the investigation by the East Midlands Special Operations Unit.