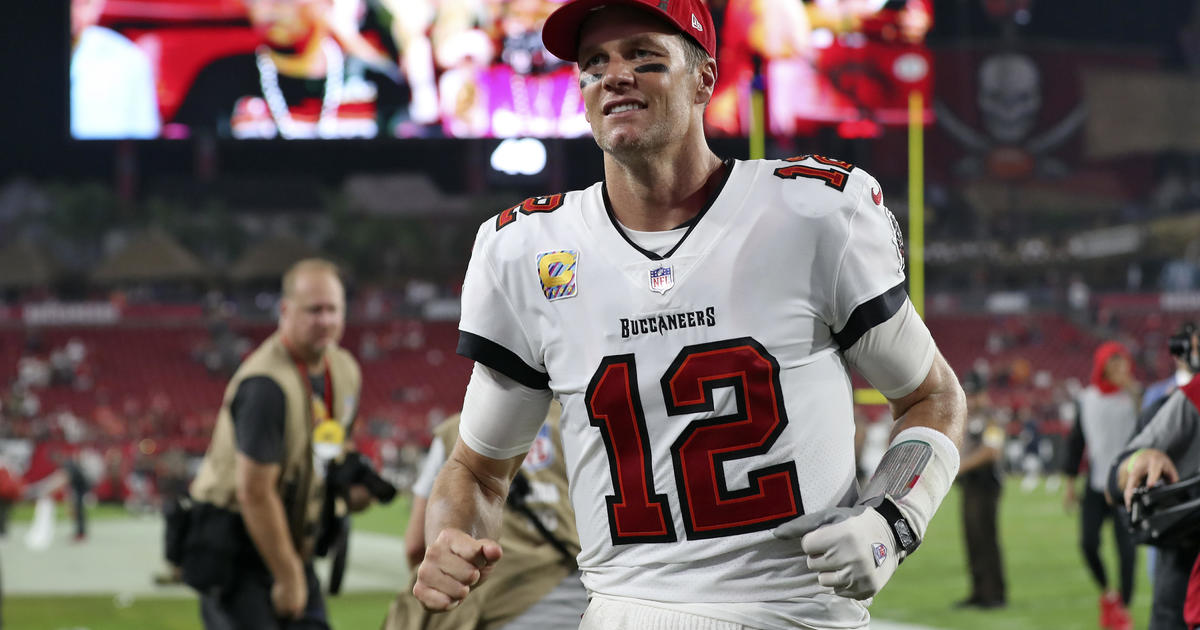 This article originally appeared on CBSSports.com.

Another week, another NFL milestone for Tom Brady. And, thanks to a generous fan, Brady and the Tampa Bay Buccaneers have the record-setting ball in their possession.

With six seconds left in the first quarter of Tampa Bay's home game against the Chicago Bears, Brady threw his 600th career touchdown pass, a 9-yard strike to Mike Evans. Brady is the only quarterback in league history to reach the milestone.

Evans, perhaps unaware of the historical significance behind the touchdown pass, gave the ball to a fan who was sitting in the front row of the end zone. The fan agreed to give the ball back to the Buccaneers in exchange for another game ball as well as a signed jersey, according to CBS Sports lead field reporter Tracy Wolfson.