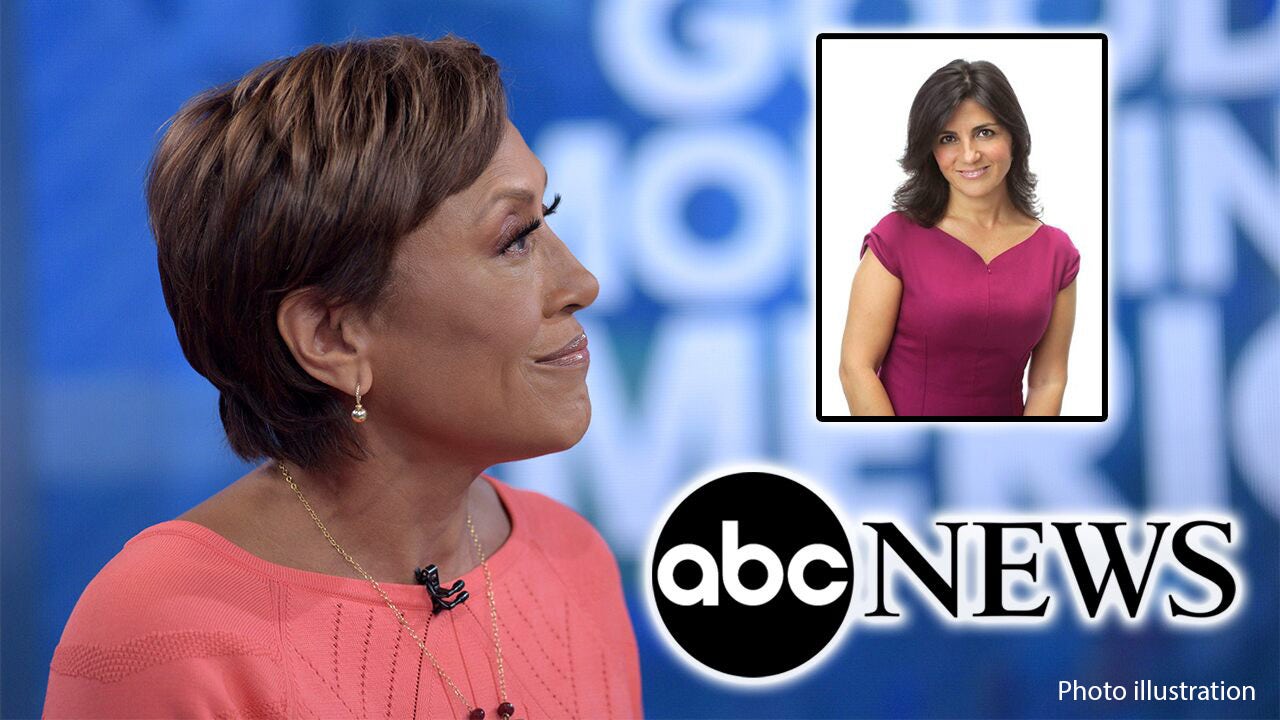 ABC News President Kim Godwin told staff last month that she requested an independent probe into the matter, The Wall Street Journal reported. The decision not to move forward with an investigation was disclosed to Godwin, Swink and other top ABC staffers in a meeting last Friday held by Peter Rice, who in his role as Disney’s chairman of general entertainment content oversees the news unit, according to the recording.