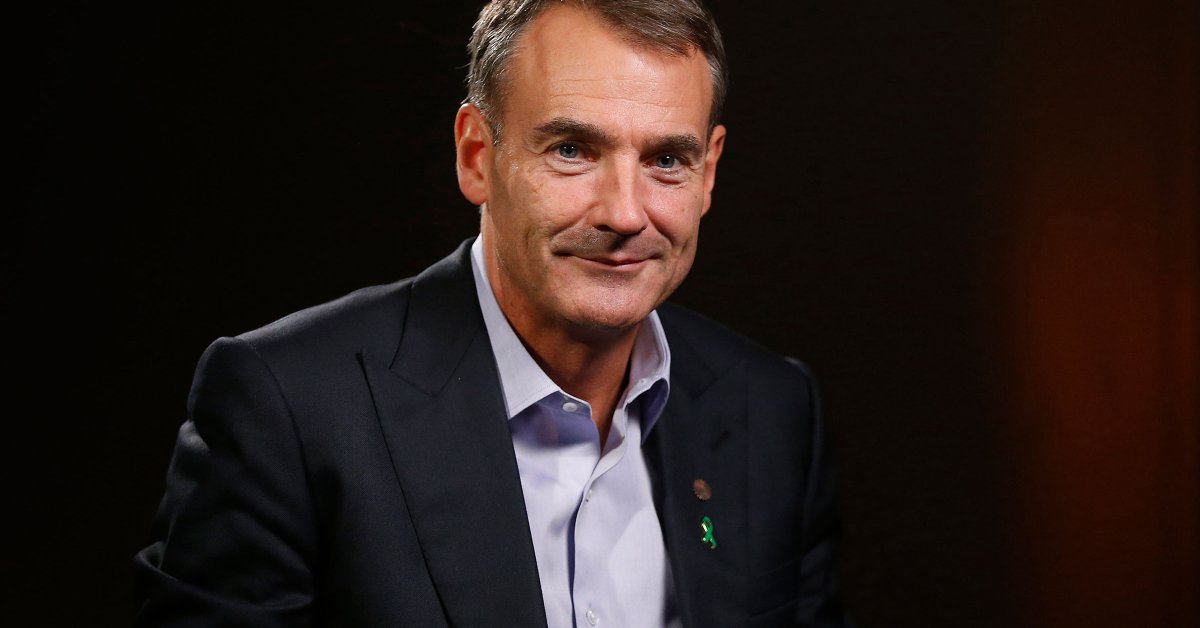 (To receive weekly emails of conversations with the world’s top CEOs and business decisionmakers, click here.)

Nothing in Bernard Looney’s youth suggested that he would find himself, at 50, leading one of the world’s biggest oil giants at the most tumultuous moment in its history. The CEO of the 112-year-old British company was raised in relative poverty on a farm in rural Ireland, and joined BP straight out of college 30 years ago. Then he rose through the ranks, and nailed the top job in February 2020.

Now he says he is determined to remake BP entirely. Just weeks after becoming chief exec. last year, Looney announced the company would cut its oil and gas production by 40% by the end of this decade, plow billions into solar, wind and other renewables, and roll out electric-vehicle charging points at its convenience stations worldwide. By 2050, he says, BP will zero out its polluting carbon emissions—a whopping 415 million metric tons a year in 2019.