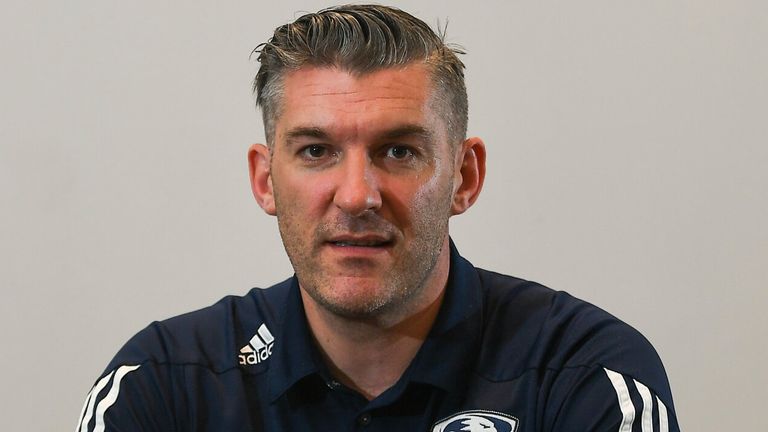 Griggs will remain in charge for the autumn internationals against the United States and Japan before stepping down when his contract expires at the end of November.

The New Zealander notified the IRFU of his intention to step down after failing to qualify for next year's Women's Rugby World Cup.

McWilliams, who has most recently been working in the US, was assistant coach when Ireland won the 2013 Six Nations Grand Slam and reached the 2014 World Cup semi-finals.

"It's such an exciting time for women's sport globally," said McWilliams. "There is a terrific energy building and I'm very grateful for the opportunity to be a part of that journey, continuing on from the great work paved by Adam and his staff.