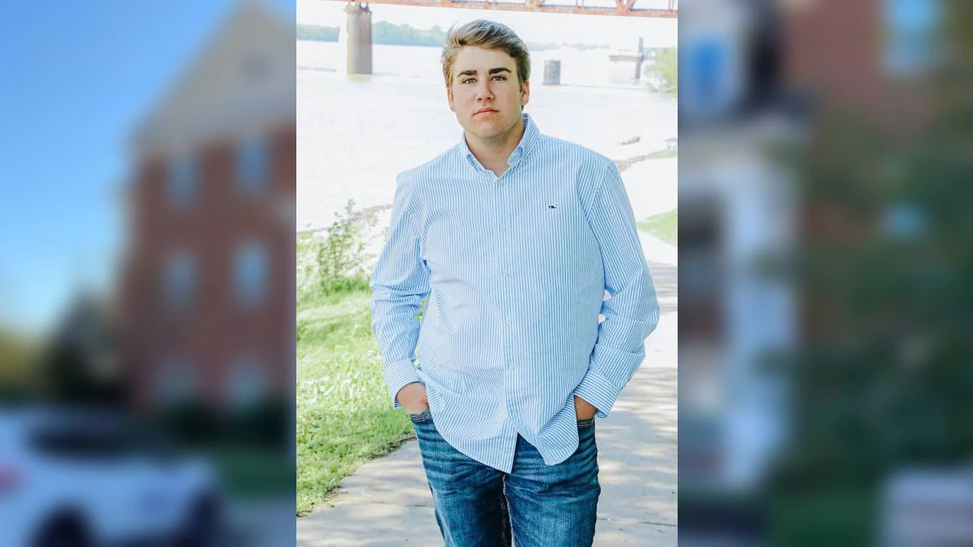 LEXINGTON, Ky. (NewsNation Now) — A first-year University of Kentucky student died after being found unresponsive at a fraternity house, and the coroner’s office said the student died from “presumed alcohol toxicity.”

The student was a member of FarmHouse Fraternity. The university suspended activities at the fraternity while Hazelwood’s death is being investigated, University President Eli Capilouto and Vice President for Student Success Kirsten Turner said in a message to the campus community Tuesday evening.

University spokesman Jay Blanton said campus police were called to the fraternity around 6:20 p.m. Monday. The student was taken to a hospital, but attempts to revive him were unsuccessful, Blanton said.