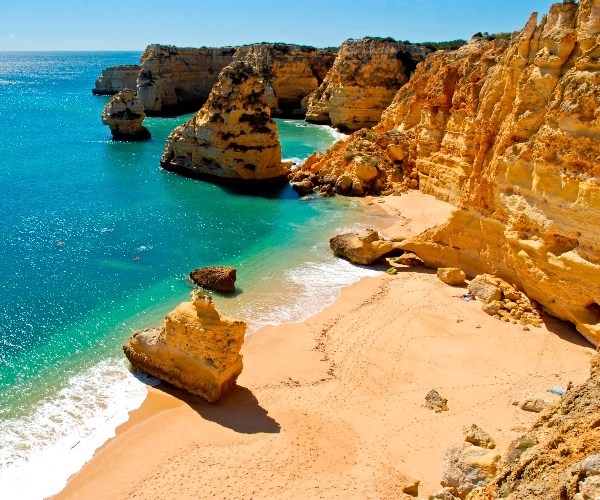 The Algarve has once again been distinguished as the “Leading Beach Destination in Europe”, in the 2021 World Travel Awards. This is the eighth (and third consecutive) time that the destination has won the nomination from leaders of the tourism and travel industry from around the world, who annually participate in this initiative and vote to reward the best tourism offer at a global level.

After a difficult 18 months for the region, the award is being celebrated. “We are delighted once again to be recognised by travellers across the world for the quality of our beaches. We have such variety – from the wilder, sweeping beaches in the west, to the small picturesque bays surrounded by high cliffs and rock formations in central Algarve, to the wide sandy beaches in the east.” says João Fernandes, president of Algarve Tourism.