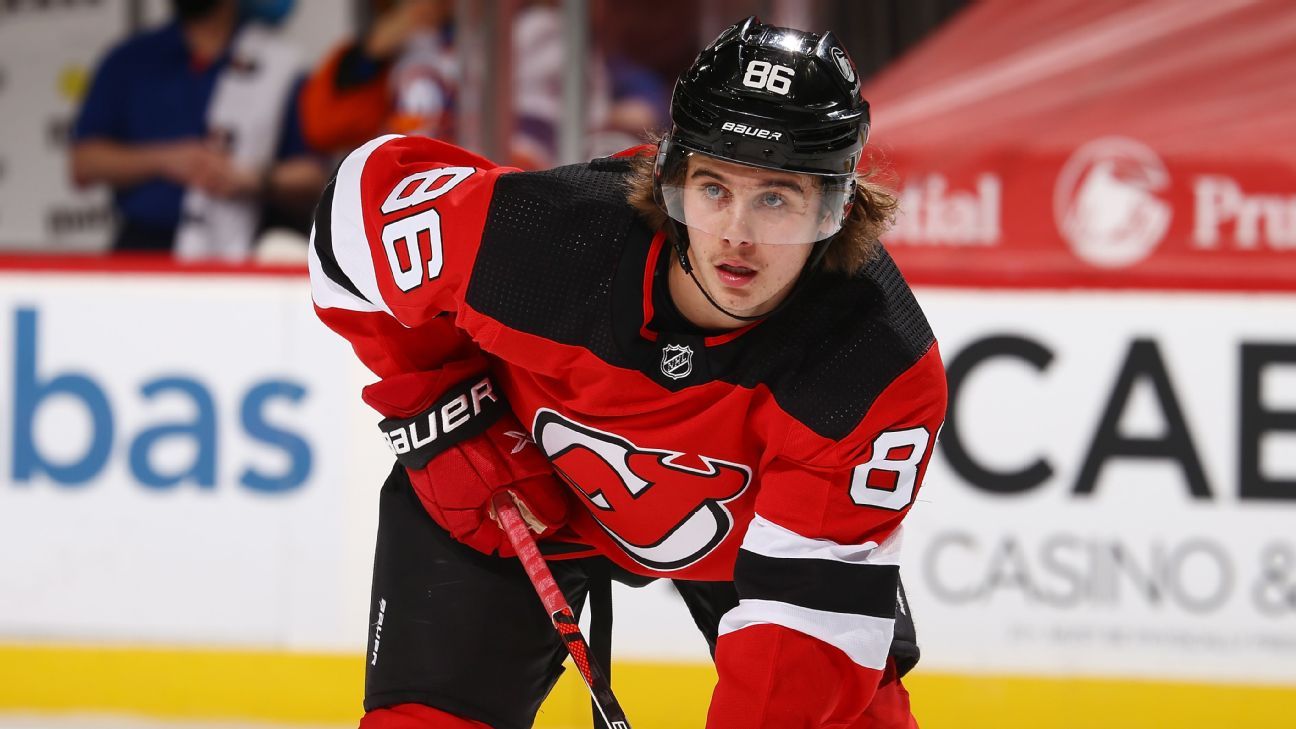 New Jersey Devils center Jack Hughes was placed on injured reserve Thursday with a dislocated left shoulder and is out indefinitely.

The Devils said Hughes will not need surgery after an MRI confirmed no additional damage to his shoulder. The former No. 1 overall draft pick has begun physical therapy and will be evaluated again next week, when the team expects to determine a timetable for his return.

Hughes, 20, suffered the injury late in the first period of New Jersey's victory over the Kraken on Tuesday, when he was ridden hard into the boards by Seattle defenseman Jeremy Lauzon.

Hughes scored two goals in the Devils' season-opening win over the Chicago Blackhawks, including the game winner in overtime with a nifty backhand move.