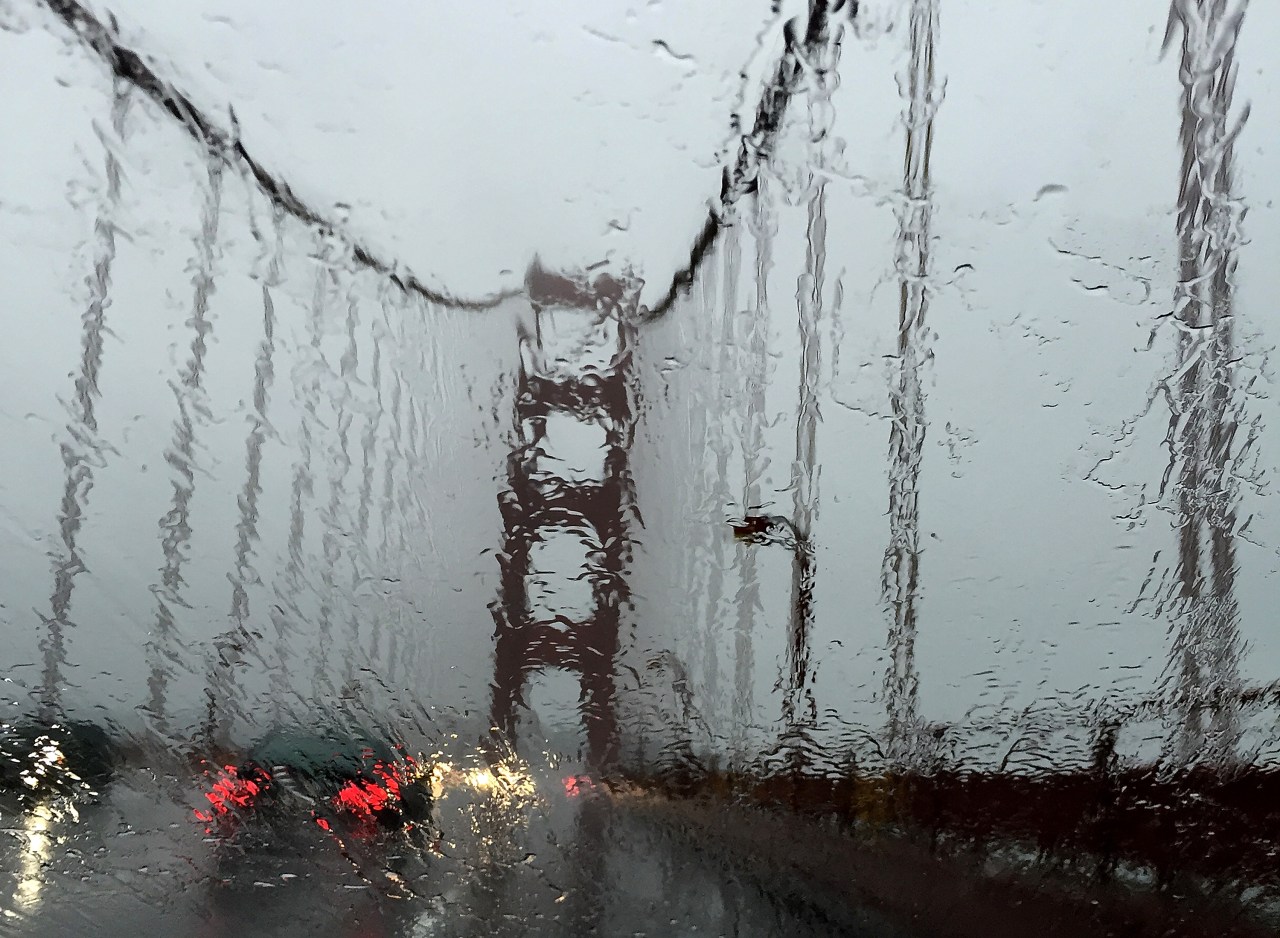 SAN FRANCISO (KRON) — Many parts of the Bay Area woke up Thursday to light showers and wet, reflective roads – but the morning rain isn’t the last of it.

A second storm system is on its way.

Late Thursday night, the next system will bring “beneficial rain” to most of the Bay Area, according to the National Weather Service. The storm will pour into Friday morning.

The new round of showers is expected to bring another 1-3 inches of rainfall to the North Bay Mountains, meteorologists said. The storm is going to drop temperatures in the region and possibly bring more snow to Lake Tahoe, according to KRON4 meteorologist John Shrable.

The Bay Area will likely have a brief dry period later Friday, but this is all leading to the atmospheric river predicted for early next week.

According to the NWS forecast, light rain will continue over the weekend before the atmospheric river brings moderate to heavy rain on Sunday into Monday.