Business
Pinterest Shareholders Should Say No to a PayPal Buyout
Oct 21, 2021 | The Motley Fool 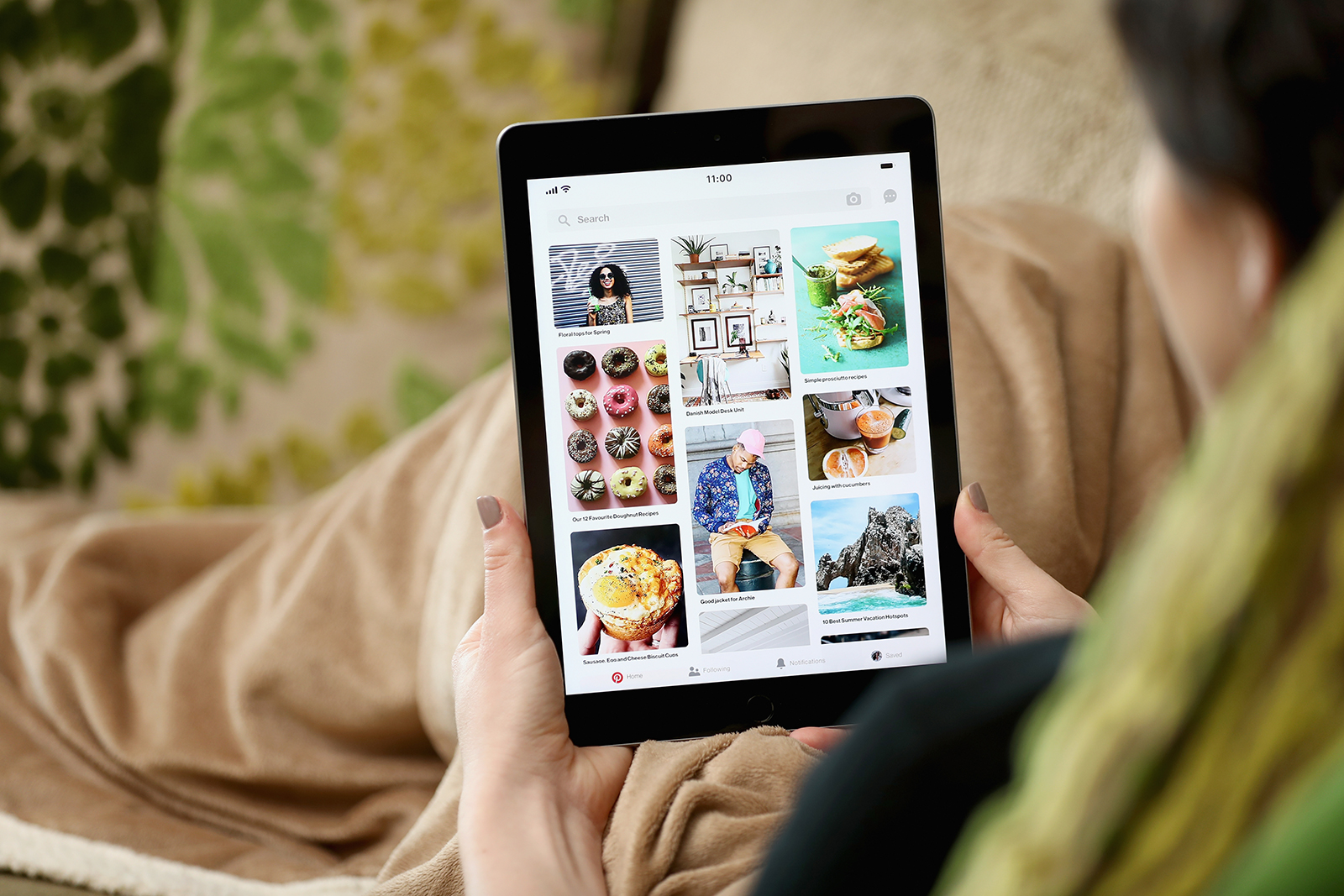 Of all the companies that could make a bid for Pinterest (NYSE:PINS), Paypal (NASDAQ:PYPL) was one of the least likely.

The fintech giant's business is only tangentially related to the social media company's, and Paypal seems mostly interested in Pinterest's potential as an e-commerce platform that can be tucked into its "super app."

However, the logic behind a potential deal, which was first reported by Bloomberg, isn't really important to Pinterest shareholders. What matters is the price -- and $70/share is a head-scratcher for a stock that was one of the breakout stories of the pandemic, and was trading above that level for much of this year.

While the offer represents a 26% premium over Pinterest's closing price on Tuesday before the news broke, the stock was trading near a 52-week-low at the time, and $70 a share would still be 22% below its peak in February. In other words, anchoring to its price before the news broke seems to be a mistake here, especially for a high-growth, volatile stock. That's the biggest reason why a buyout for $70 a share isn't in the best interest of Pinterest investors. As a stand-alone company, Pinterest has the ability to greatly exceed that value.