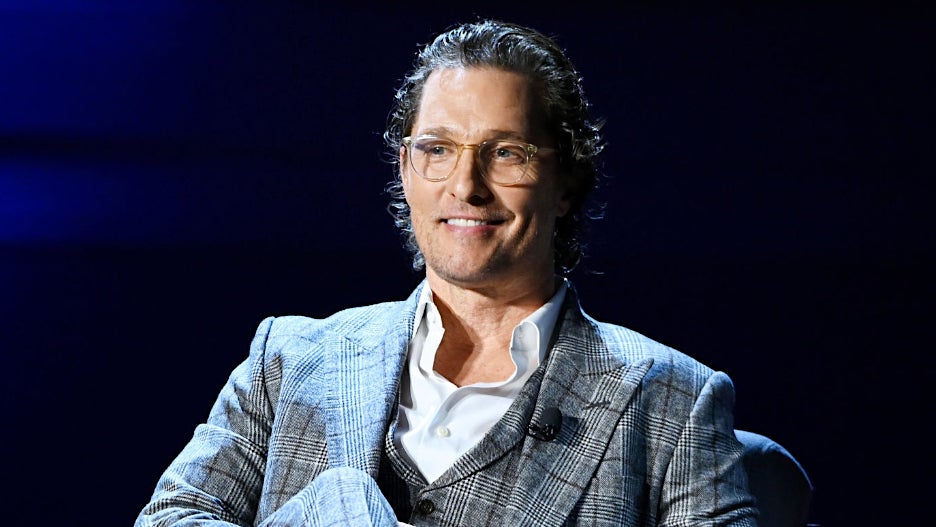 Despite strong poll numbers suggesting he’d be the leader in a race for Texas governor, actor Matthew McConaughey said in a video posted to his social media pages on Sunday evening that public office is “a path I’m choosing not to take at this moment.” “I’m going to continue to work and invest the bounty I have in supporting entrepreneurs, businesses and foundations that I believe are leaders,” the Oscar-winning actor said in the three-minute video. A recent Dallas Morning News poll showed that among Texans, McConaughey polled best in a hypothetical race against incumbent Republican Gov. Greg Abbott and Democratic candidate Beto O’Rourke, with 44% of those polled saying they would vote for McConaughey compared to 35% for Abbott in a head-to-head race while 49% would pick him head-to-head against O’Rourke. Amid the media buzz, it has been unclear whether McConaughey would campaign with a political party or as an independent.