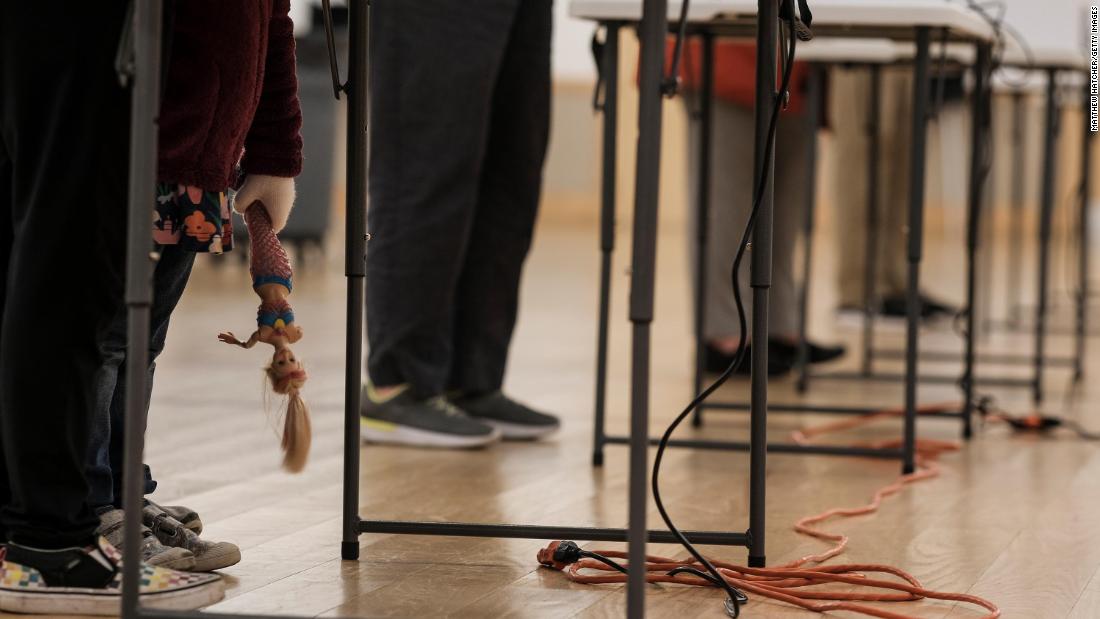 (CNN)Ohio's state supreme court ruled Friday that the state's newly-drawn congressional map, which was passed by the GOP-controlled legislature, violates the state constitution because it "unduly favors the Republican Party and disfavors the Democratic Party."

The court's Republican chief justice joined the three Democratic justices in the majority opinion, while the court's three other justices dissented.

State lawmakers will now have 30 days to draw a new congressional district plan after the court ordered the legislature to draw a new map that "is not dictated by partisan considerations," or it falls to the Ohio Redistricting Commission to craft a new plan within 30 days.

"When the dealer stacks the deck in advance, the house usually wins," Justice Michael Donnelly wrote for the majority. "That perhaps explains how a party that generally musters no more than 55 percent of the statewide popular vote is positioned to reliably win anywhere from 75 percent to 80 percent of the seats in the Ohio congressional delegation. By any rational measure, that skewed result just does not add up."