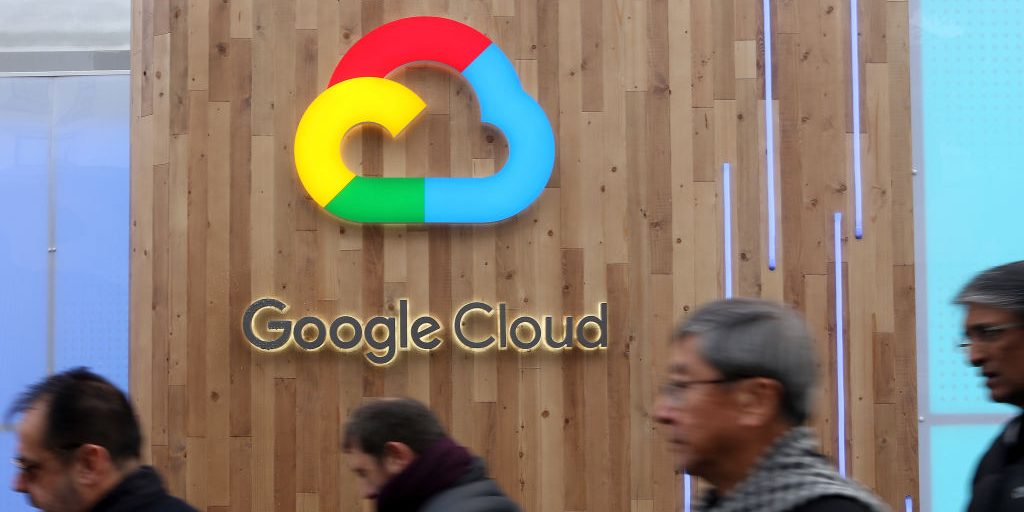 It also doesn’t help that GCP has long had the reputation that it is more aligned with developers and their needs than with enterprise and commercial projects. But Google now has a timely opportunity to open its customer aperture with new security offerings designed to fill many of those gaps.