Headlines
The children who are locked up for the political beliefs of their parents
Sep 23, 2021 | CNN 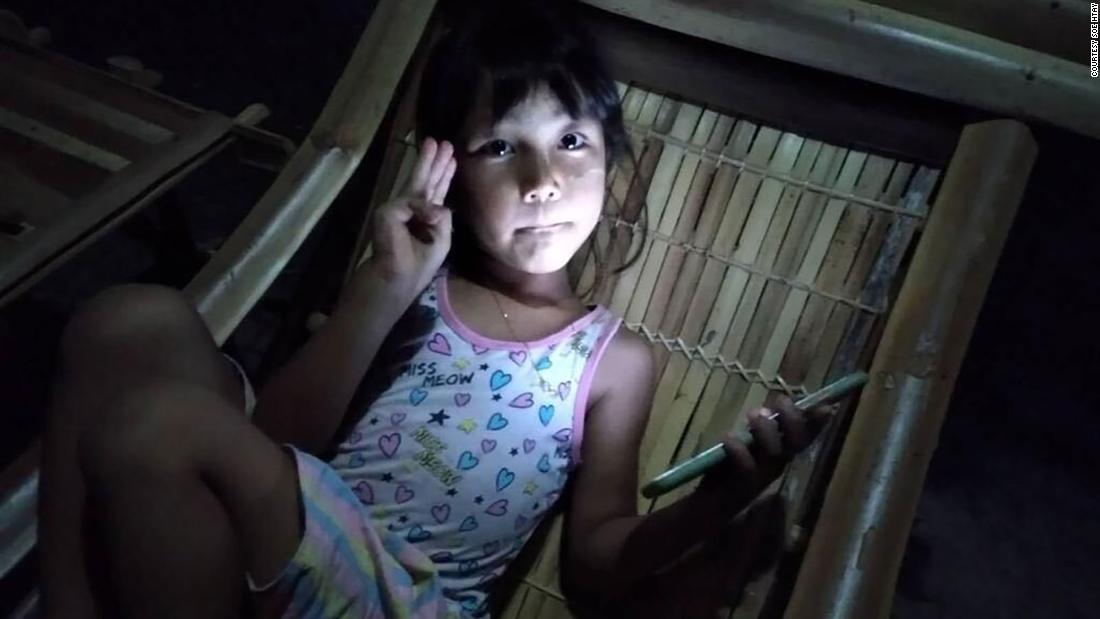 Hiding in the mosquito-infested jungles of Myanmar in a makeshift tent with her father, her young world has been torn apart.

"I want to sleep with mummy, but the police have taken her," she said in an audio clip recorded by her father, Soe Htay, on his phone and sent to CNN in early August.

Soe Htay was one of the early leaders of the pro-democracy movement against the military which overthrew Aung San Suu Kyi's elected government in a coup in February.

He says his family is now paying the price for his activism. His wife and teenage daughter remain behind bars, and his youngest daughter says she was forced into a half sitting, half standing pose during the 18 days she was in detention -- a stress position that the United Nations Committee Against Torture views as a form of torture.