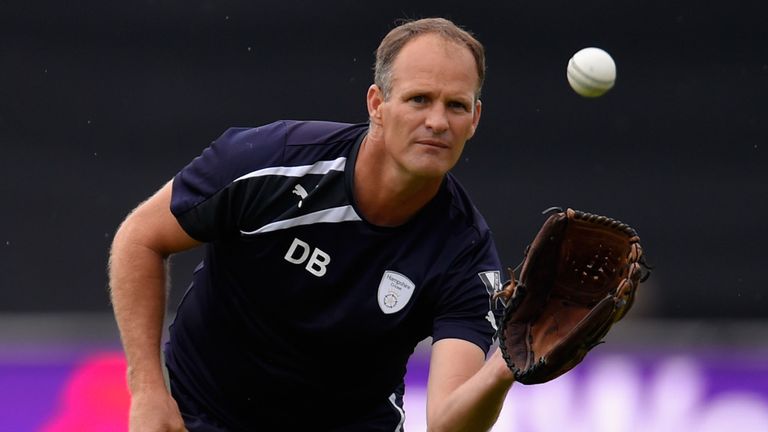 Benkenstein formerly captained Durham and also coached Hampshire between 2014 and 2016, leading the Ageas Bowl side to two Vitality Blast Finals Days and back into the top flight of the County Championship.

Ian Harvey, who coached Gloucestershire on an interim basis last season following the departure of Richard Dawson, will revert to his role of assistant coach.

Benkenstein said: "I am grateful to have been given the opportunity to be the head coach of Gloucestershire.

"I am looking forward to working with a well-balanced squad of youth and experience and I feel the club as a whole have the ingredients to be consistently successful in all formats.